The latest full-length from the musician fka Chet Faker 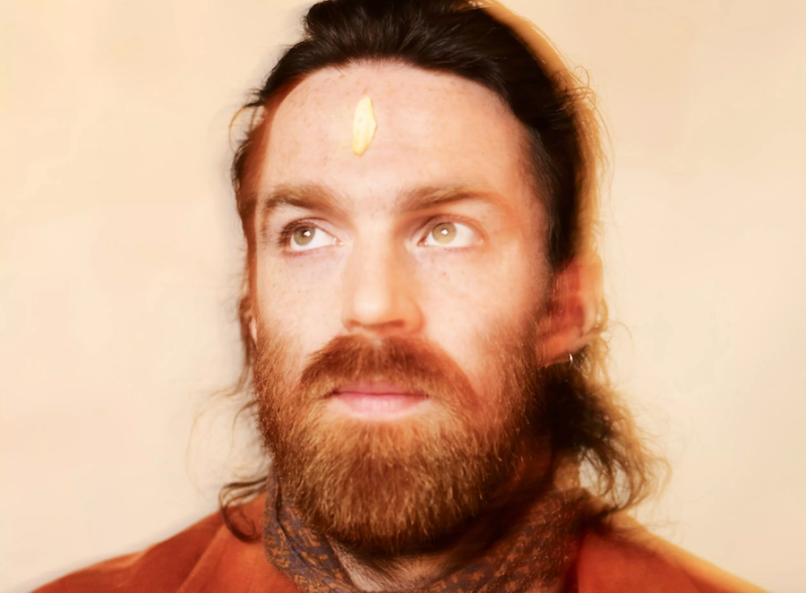 The electronic musician fka Chet Faker, Nick Murphy is back with his latest album, Run Fast Sleep Naked. Stream the whole thing below via Apple Music or Spotify.

Featuring co-production from Dave Harrington, the record follows 2014’s Built on Glass and 2017’s Missing Link EP. It took four years for the effort to come together, with vocals being recorded all over the world in “spaces and environments that most inspired” Murphy. The instrumentation was later recorded at Brooklyn’s Figure 8 studio, where Murphy was joined by over 15 musicians and a full orchestra. The LP was previewed with singles “Sanity” and “Dangerous”

As Murphy explained in an interview with Billboard, working with Harrington and engineer Phil Weinrobe had a major impact on him in addition to Run Fast Sleep Naked. “Words can’t even express what it’s like with these two human beings,” he said. “Half the time we wouldn’t even finish our sentences because we knew exactly what was going on. I could not have made this record without them.” It sounds like he’ll be making more music with the pair in the future as their collaboration has “branched off into its own project” tentatively called Nick Murphy and the Program.

Teasing more new music before the year’s out, Murphy said of the new project, “It’s been more fruitful than working on my own stuff, and so far I definitely have more music from that project than I do my own stuff.”

But until then, you can stream Run Fast Sleep Naked Below. To catch Murphy on his upcoming tour while also supporting your favorite independent publication, Consequence of Sound, head here.