Miles Teller stars as an L.A. cop chasing salvation through violence in the limited series 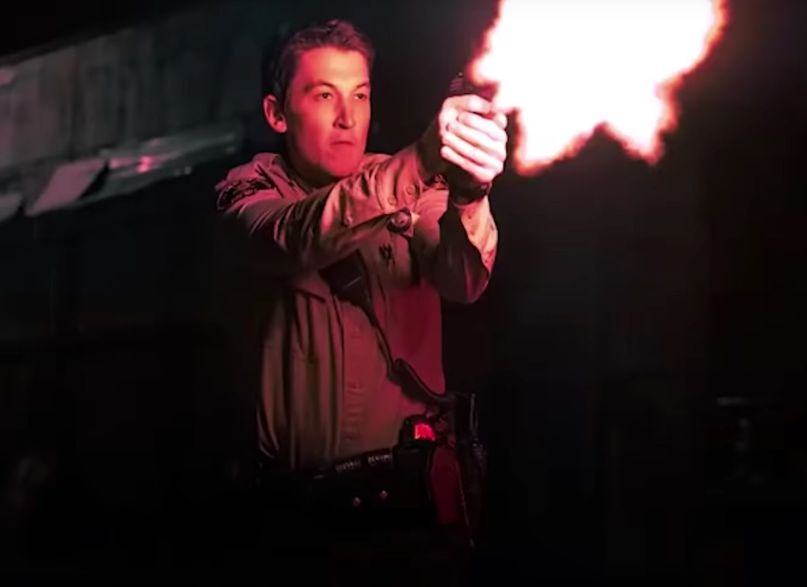 Too Old To Die Young (Amazon)

For the past few years, director Nicolas Winding Refn has kept a fairly low profile in order to put together Too Old To Die Young, his limited series project for Amazon that will see the divisive Danish filmmaker transition to smaller screens. Refn’s dreamlike, aesthetic-first approach to genre filmmaking has drawn as many fans as it has detractors in recent years, but it’s also established him as one of the more immediately distinctive modern directors working today.

Now the visionary mind behind Drive and The Neon Demon has offered the first substantial look at the series, following Miles Teller as Martin, a corrupt police officer whose shooting of a woman leads him into the path of Los Angeles cartel affiliates and various other heavies. But in typical Refn fashion, there’s a whole lot more going on here, from the sumptuous visuals to the Cliff Martinez score to the implication that samurai stuff may somehow be involved in all of it.

Too Old To Die Young will co-star John Hawkes, Jena Malone, William Baldwin, and Cristina Rodlo. The 10-episode limited series will premiere on Amazon beginning June 14th. In the meantime, take a look at the typically hyper-stylized first trailer.