The network is keeping things in the King family business 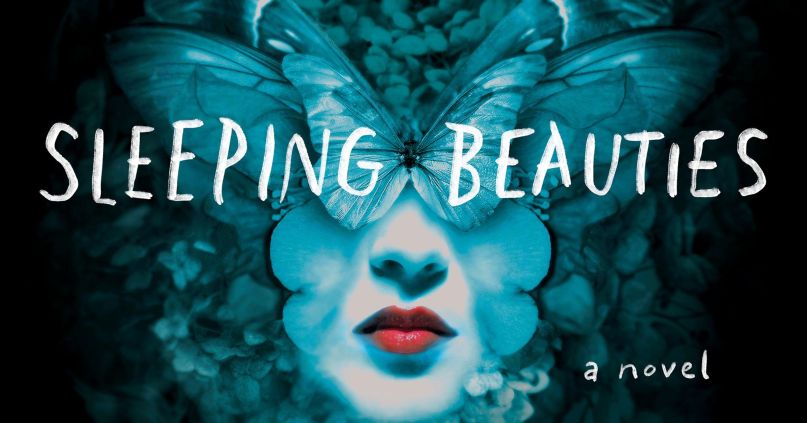 According to Deadline, the network has ordered a pilot script on the father and son’s collaborative 2017 novel, Sleeping Beauties, and Owen has been tapped to write it. Similar to Hill’s NOS4A2 series, the idea would be to create an open-world narrative to play in for potential future seasons.


“Owen and Stephen King found the perfect canvas to tell a haunting and gripping story that sparks a relevant conversation about gender equality and individuality,” said Ashley Zalta, Sugar 23’s Head of Production and EP. “We couldn’t be more excited about this collaboration with the Kings and with AMC, who have so often boldly redefined genres.”

“I’m tremendously excited to see Sleeping Beauties brought to life in a format that will allow the story to be told as it was meant to be told, in all its mystery and drama,” said Stephen King. His son, Owen, added, “We’re so happy to be working with Michael, Ashley, and AMC on Sleeping Beauties. We can’t imagine a better match.”

(Ranking: Let’s Not Fuck Up This Stephen King Renaissance, Okay?)

We’d explain the story, but, uh, here’s the full synopsis:

In a future so real and near it might be now, something happens when women go to sleep; they become shrouded in a cocoon-like gauze.

If they are awakened, and the gauze wrapping their bodies is disturbed or violated, the women become feral and spectacularly violent; and while they sleep they go to another place.

The men of our world are abandoned, left to their increasingly primal devices. One woman, however, the mysterious Evie, is immune to the blessing or curse of the sleeping disease.

Is Evie a medical anomaly to be studied, or is she a demon who must be slain?

The news arrives only a week after it was announced that Apple+ would be adapting King’s 2006 novel Lisey’s Story. Both are the latest properties in King’s Dominion to make their way to the small screen, joining a very eclectic slate that now includes ATT’s Mr. Mercedes, Hulu’s Castle Rock, CBS All Access’ The Stand, Shudder’s Creepshow, HBO’s The Outsider, and, yes, we’re probably forgetting one or two more.

All the more reason to subscribe to The Losers’ Club, our weekly King podcast that covers everything and anything within his realm through long days and pleasant nights. Rest assured, they’ll be keeping their tabs on this one. No doubt about it.