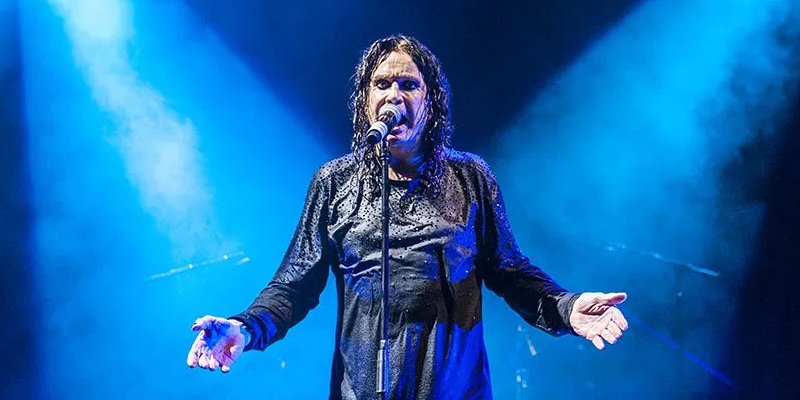 Following the postponement of his UK and European winter tour earlier this year, Ozzy Osbourne has now revealed the dates for the rescheduled shows, which will now take place in winter 2020.

As previously reported, Ozzy was forced to postpone the winter 2019 tour when he was suffering from an upper respiratory infection that eventually turned into pneumonia. The UK and European leg of his “No More Tours 2” trek will now kick off January 31st in Nottingham, UK, and run through a March 16th show in Zurich, Switzerland. Two dates on the original 2019 itinerary — Barcelona, Spain, and Frankfurt, Germany — have been outright canceled.


While the announcement on Osbourne’s website does not mention Judas Priest, the fellow metal legends also shared the news, confirming that they will support Ozzy on the 2020 run, as they were scheduled to do in 2019.

“I’m really looking forward to getting back to Europe for these show,” said Ozzy. “Thank you to all the fans for sticking with me and waiting for the new dates to be announced. I can’t wait to see you all next year.” Tickets for the postponed 2019 shows will be honored, while new tickets will go on sale this Friday, May 3rd.

Earlier this month, Ozzy postponed his entire summer 2019 North American tour after suffering a fall at home and dislodging metal rods that were placed in his body when he was involved in a serious ATV accident in 2003. Those dates have already been rescheduled to kick off in late May 2020. According to his son Jack, Ozzy “tripped over a shoe getting into bed after peeing.” Megadeth were set to support the 2019 North American run, but no opening act has been announced for 2020 yet.