The third studio album from the Canadian punks 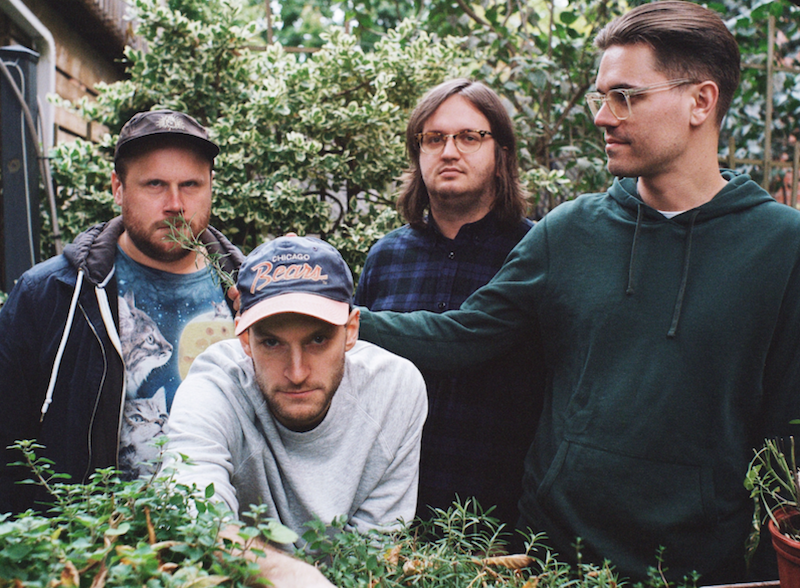 Canadian punks PUP are back today with their new album, Morbid Stuff. The band’s third full-length overall can be streamed in full below via Apple Music and Spotify.

Recorded with producer/mixer Dave Schiffman (Weezer, The Mars Volta), the new album serves as the follow-up to 2016’s The Dream Is Over. While there’s still plenty of “fury and celebration” in the tunes, it’s now more “rooted in understanding of where that fury comes from,” as a press release puts it. A lot of that stems from an exploration of lead singer Stefan Babcock’s battles with depression, as was heard on lead single “Kids” and “Free at Last”, which features Charly Bliss’ Eva Hendricks.

Speaking to Noisey about the new record and it’s focus on mental health, Babcock said,

“We’re all pretty nihilistic, pessimistic, fatalistic — whatever you want to call it. But there’s this whole element to this band and this record about taking all that negativity and trying to do what you can to make it fun, or to poke fun at your own situation. Just find some glimmer of light in the darkness.”

Take a listen to all the Morbid Stuff below. You can also snag past PUP release over here, and find tickets to their 2019 tour here.