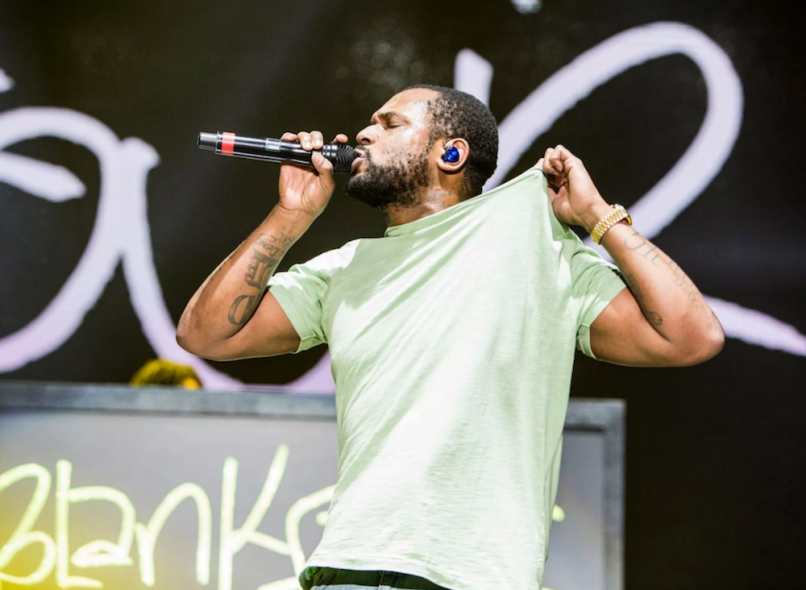 ScHoolboy Q has released his new album, CrasH Talk, via Top Dawg Entertainment. Stream it in full below via Apple Music or Spotify.

(Read: The 10 Most Anticipated Hip-Hop Albums)

CrasH Talk serves as Q’s fifth full-length overall and the follow-up to 2016’s stellar Blank Face LP. According to the MC, he ended up scrapping multiple albums before finally settling on CrasH Talk, and even then, he chose to delay its release following the death of close friend and colleague Mac Miller last fall.

Also in the years since Blank Face, Q has put out a string of one-off collaborations with Kamaiyah (“Addicted to Ballin’”) and Future (“Code of Honor”). Additionally, Q contributed to the Black Panther soundtrack and performed as part of Top Dawg’s Championship Tour alongside Kendrick Lamar and SZA.

In case you haven’t already, pick up Q’s releases on vinyl by heading over here.