She told the crowd: "This is the night I've been waiting for." 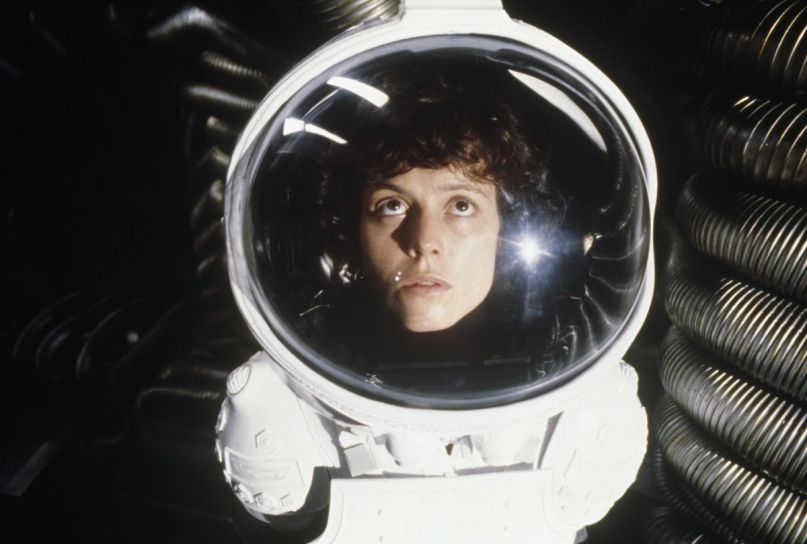 On Friday, the students of North Bergen High School celebrated Alien Day with an encore performance of their viral hit stage adaptation of Ridley Scott’s 1979 film. However, this time around, they had a little starpower in the audience: Sigourney Weaver.

Weaver surprised the cast in the school hallway, before congratulating them on stage. “I am not the star tonight,” she insisted, “The stars are waiting in the wings. How exciting is it to be here tonight? I am so thrilled. This is the night I’ve been waiting for.”

Not too shabby for a bunch of teens and their imaginative instructors, whom Weaver also praised as being “extraordinary.” She added, “I’ve only been here a couple of hours, but I can already tell that this is a very special place in a very special town.”

She’s not wrong: Shortly after the show, the town’s mayor Nick Sacco announced that the New York Conservatory for Dramatic Arts awarded each student involved with a $1,000 scholarship to their summer program, and a $10,000 college scholarship to each Senior.

Of course, it should be noted that this encore performance was funded by Ridley Scott himself. The legendary filmmaker had reached out to the students shortly after its initial debut, and you can read the entire letter below after the video highlights.