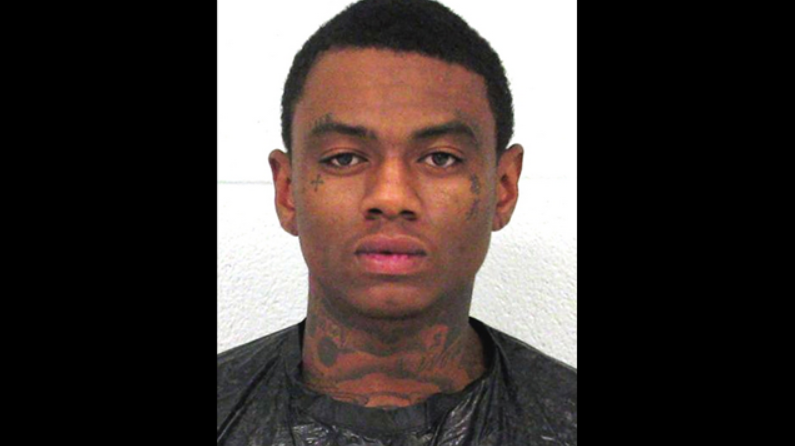 Soulja Boy is currently in custody.

According to TMZ, a judge ruled on Thursday that the rapper had violated his probation after he was found in possession of ammunition. Back in February, police discovered ammunition in his house while investigating accusations that he assaulted and kidnapped his girlfriend.

He is currently being held without bail until his next hearing, which is scheduled for April 30th.