Soulja Boy gets 240 days in jail for probation violation 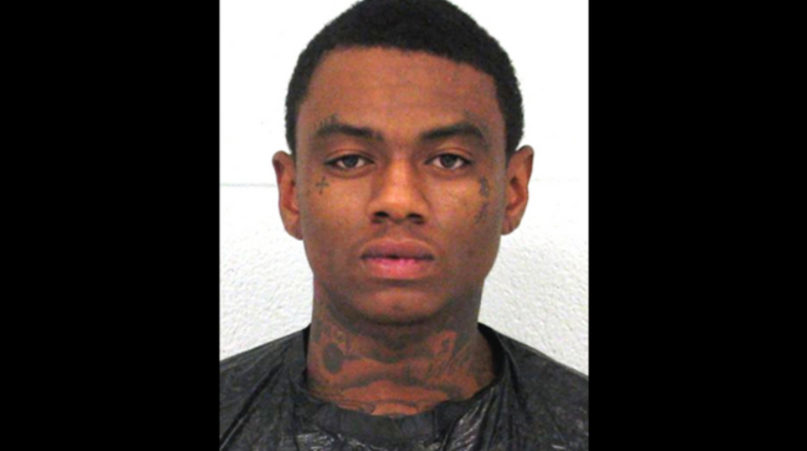 Soulja Boy will spend the next 200 days in jail.

The “Crank That” rapper was arrested earlier this month for violating probation. Back in February, police discovered ammunition in his home while investigating a kidnapping claim by Soulja Boy’s ex-girlfriend. Then in March, a judge ordered he be held without bail after he failed to complete his court-ordered community service and allegedly conspired to falsify documents saying he’d done the work.

TMZ reports that at a sentencing hearing on Tuesday, a judge slapped Soulja with 240 days in jail plus 265 days of community service. The Atlanta MC’s attorneys argued he had experienced an “awakening” over the 20 days between his arrest and sentencing, but the judge wasn’t having it. They did go slightly lenient on Soulja, though, as the judge was said to initially be considering a two-year sentence.