The only thing missing is a MIDI version of "Baba O'Riley" 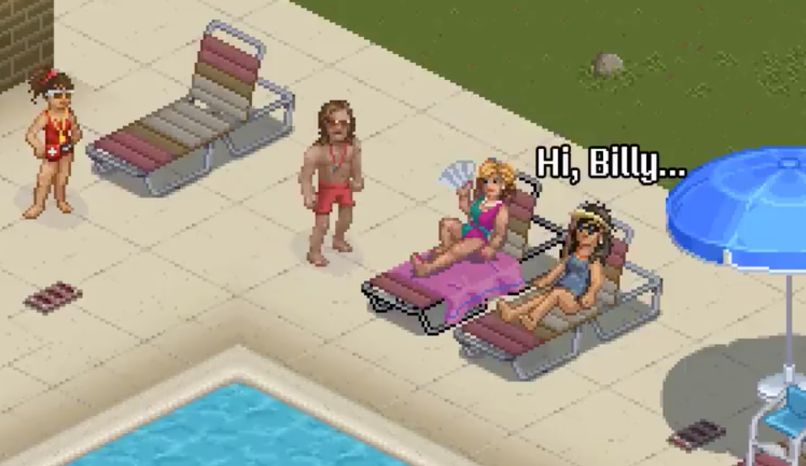 It’s been exactly two weeks since Netflix unleashed its epic trailer for Stranger Things 3, and naturally, die-hard fans have already committed every frame and piece of dialogue to memory. That’s why they’ll probably get a kick out of this.

BonusXP and Netflix have now released a pixelated remake of the same trailer, only using tons of footage from the forthcoming tie-in game. Although there’s no MIDI rendition of “Baba O’Riley”, they happen to capture every major scene.

Unlike the game’s previous trailer this past December, there aren’t too many revelations, though we definitely have confirmation that Billy will be transforming into something, as the sore we see on his arm in the trailer is all over his body here.

Watch both trailers below for comparison.

Stranger Things 3: The Game drops on July 4th via Xbox One, PlayStation 4, Nintendo Switch, Mac, PC, and mobile devices. In other words, once you finish bingeing the season on Netflix, you can play it. Dibs on Steve!