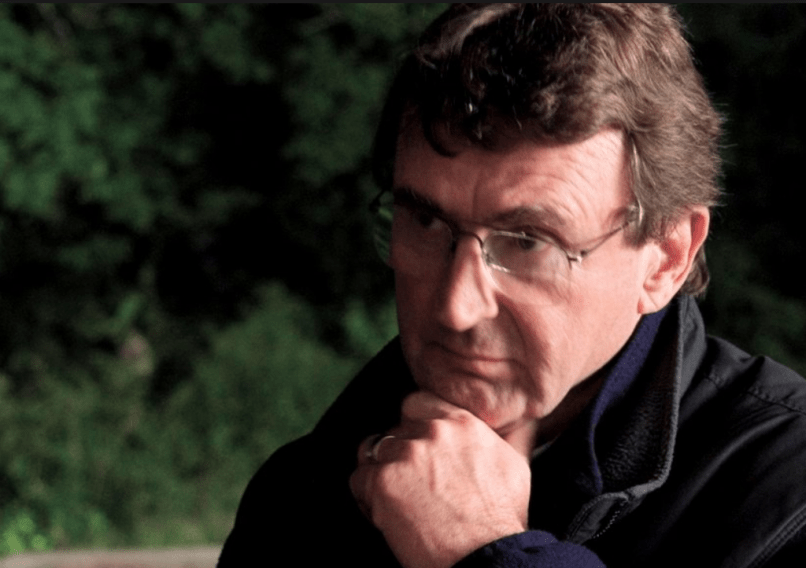 Sterling Van Wagenen, who co-founded the Sundance Film Festival with Robert Redford, has been charged with felony aggravated sexual abuse against a minor.

The Salt Lake City District Attorney’s office confirmed the news to The Hollywood Reporter, which reports that Van Wagenen was charged on April 2nd and is out on $75,000 bail.

Court documents obtained by THR have revealed that the 71-year-old filmmaker and producer is being accused of sexually abusing a child between the dates of Jan. 01, 2013 to Dec. 31, 2015, around the time when said child was 7 and 9.

This isn’t the first time he’s been accused. As The Hollywood Reporter points out, Van Wagenen resigned from the University of Utah after allegedly admitting to molesting a minor in 1993 (via The Daily Utah Chronicle). He was being secretly recorded and was not arrested or charged.

A Sundance spokesman has since denounced his behavior in a new statement to The Hollywood Reporter:

“Recent reports in the press have made us aware of allegations of sexual abuse by Sterling Van Wagenen, who played a role in founding both the Festival and the Institute. He has no current connection to either entity, and hasn’t since he left our Utah Advisory Board in 1993. Sundance Institute categorically denounces his behavior as described in recent reports, and we stand in solidarity with those whose brave truth-telling shines light on abusive behavior.”

Van Wagenen is scheduled for a hearing in court on May 2nd.