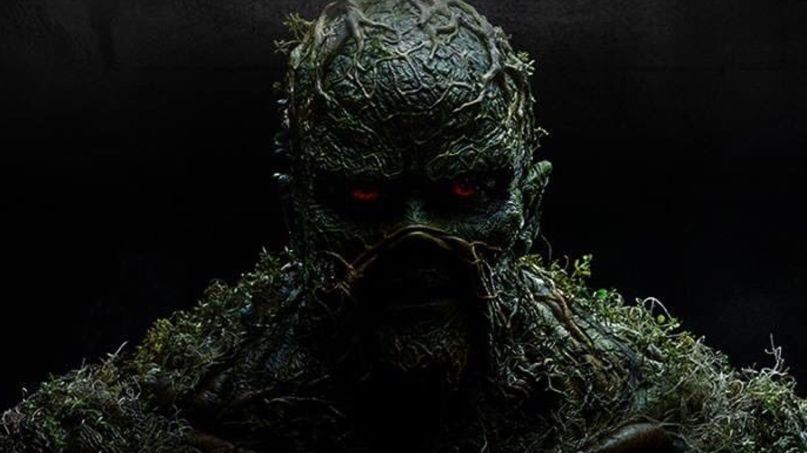 Today, DC Universe unveiled the first trailer for their TV series adaptation of Len Wein and Bernie Wrightson’s pulpy comics. Starring Derek Mears as the titular hero, the series follows Abby Arcane (Crystal Reed) as she investigates what seems to be a deadly swamp-born virus in a small Louisiana town.

Given the talent involved — Len Wiseman directed, James Wan produced, and both Mark Verheiden and Gary Dauberman wrote the pilot — it’s not too surprising to see from the trailer that the action is fast, the cinematography is slick, and the scares are poppy as ever.

Swamp Thing hits DC Universe’s streaming service on May 31st. This past week, WarnerMedia cut the series order down from 13 to 10, which doesn’t exactly bode well for the series, but we’ll remain optimistic as we head into the swamp.