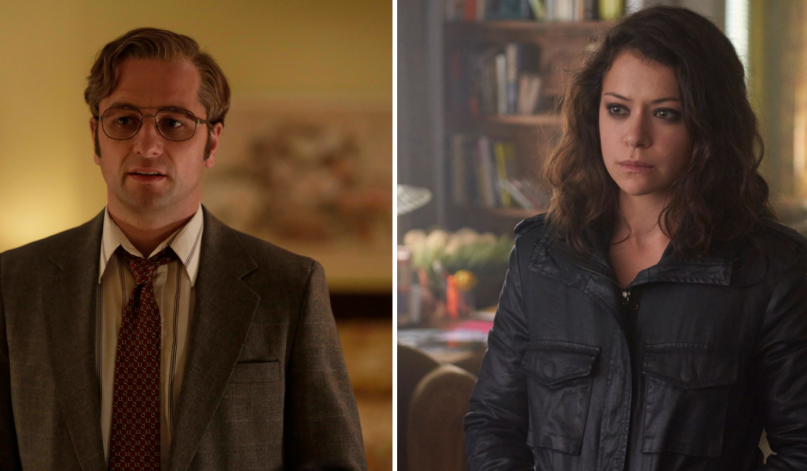 Matthew Rhys and Tatiana Maslany are returning to television.

According to Deadline, the two Emmy winners have signed on to lead HBO’s limited series reimagining of the iconic Perry Mason legal drama as originally conceived by author Erie Stanley Gardner. Rhys has the titular role as the legendary criminal defense lawyer, while Maslany will play the powerful radio evangelist Sister Alice.

Written and executive produced by Rolin Jones and Ron Fitzgerald, who will also serve as showrunners, the new series takes place in 1932 Los Angeles, a time when the city blossoms amidst an unforgiving Great Depression. Behind all the glitz and the glam, however, is a child kidnapping that will change Mason’s life and career forever.

The history is strong with this IP. The original CBS series was Hollywood’s first weekly, one-hour program for TV, and went on to become one of the longest-running and most successful legal dramas of the medium. Raymond Burr originally portrayed Mason in the series, which ran from September 21st, 1957, to May 22nd, 1966.

Revisit the original series’ theme below.