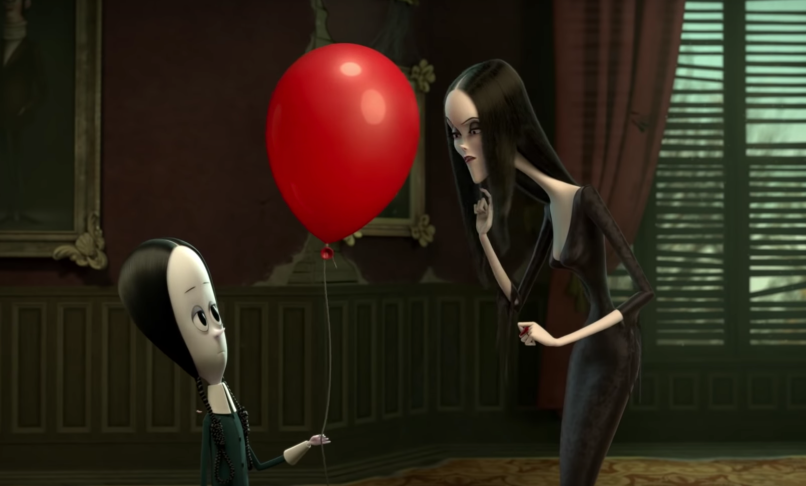 While that’s certainly the hook of MGM’s computer-animated reboot from Sausage Party directors Conrad Vernon and Greg Tiernan, the teaser trailer suggests the franchise hasn’t lost any of its spooky spirits or wacky wits. There’s even a Stephen King nod!

Still, Barry Sonnefield set the bar high with his ’90s blockbusters, enough that some fans even prefer them to the original TV series, which means there’s a lot riding on the magic of this cast. At the very least, it looks to be far superior to the Broadway flop.

The Addams Family arrives in the thick of the witching season on October 11th.