The Cranberries share final album In the End: Stream

Produced by Stephen Street, the 11-track album marks the last chapter for the outfit 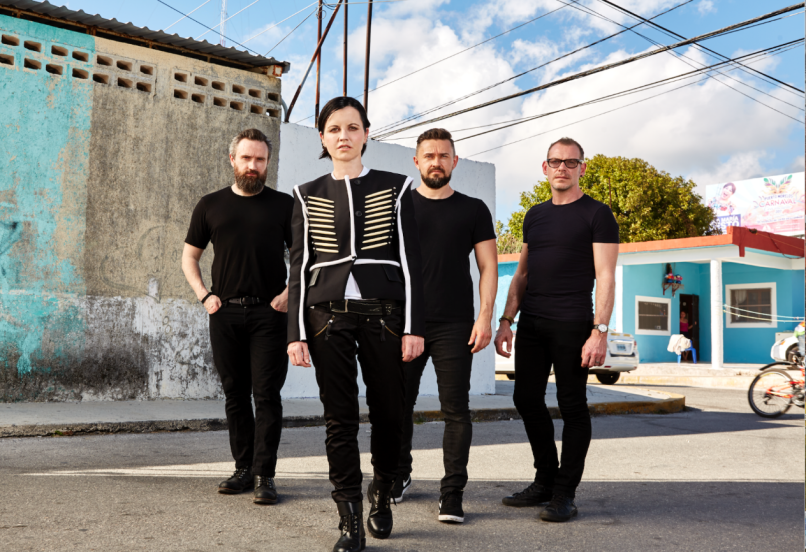 Last year’s tragic passing of The Cranberries’ Dolores O’Riordan came as the Irish outfit was hard at work on what has now become their final album, In the End. Out via BMG, the full album is available to stream below through Apple Music and Spotify.

Produced by longtime collaborator Stephen Street, the record has the full support of O’Riordan’s family with additional support from touring backing vocalist Johanna Cranitch, who assisted in the editing and completion of the late singer’s vocals.

“Dolores was so energized by the prospect of making this record and to getting back out on the road to play the songs live,” the group’s Noel Hogan recalled the early days working on the album. “We knew this had to be one of the, if not the, best Cranberries album that we could possibly do.”

O’Riordan’s mother, Eileen, added in a statement, “I miss her awfully, specially today, as does the entire family. That said I can’t think of a more fitting way to commemorate the first anniversary of her passing and to celebrate her life than to announce to the world the release of her final album with the band.”

Listen to the full album below.

In the End Artwork:

Below, hear Hogan discuss the album, unreleased music, and the prospects of The Cranberries ever touring with a new singer during a recent appearance on Kyle Meredith With…