"In the End" is the title track to the band's final album, due out on April 26th 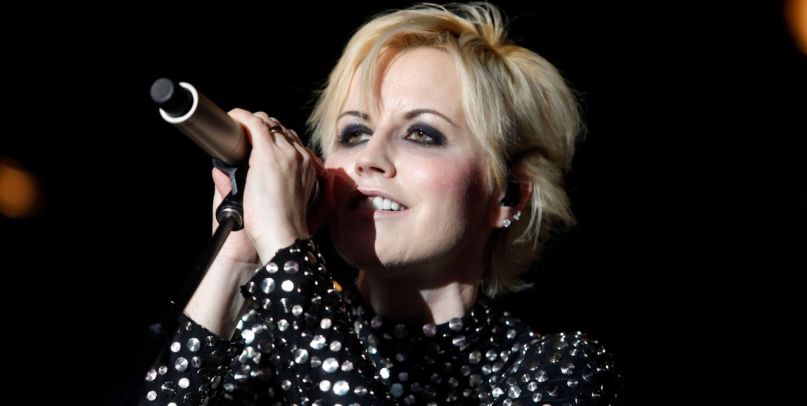 The tragic passing of The Cranberries’ Dolores O’Riordan last year came as the band was in the studio working on a new album. In tribute to the singer, her bandmates will release these final recordings as an 11-track album entitled In the End, due out April 26th.

Today, The Cranberries have unveiled the album’s title track, which was the final song recorded with O’Riordan prior to her passing. Appropriately, it is the final track appearing on In the End.

“What a way to finish the record. To have ‘In The End’ as the last song is just perfect,” says drummer Fergal Lawler in a statement. “Lyrically it is self-explanatory,” adds guitarist Noel Hogan. “It speaks for itself, it just is a lovely feeling and it’s a gorgeous song.”

Take a listen to the song below.

The Cranberries previously previewed In the End with the release of “All Over Now” and “Wake Me When It’s Over”. Below, hear Hogan discuss the album, unreleased music, and the prospects of The Cranberries ever touring with a new singer during a recent appearance on Kyle Meredith With…