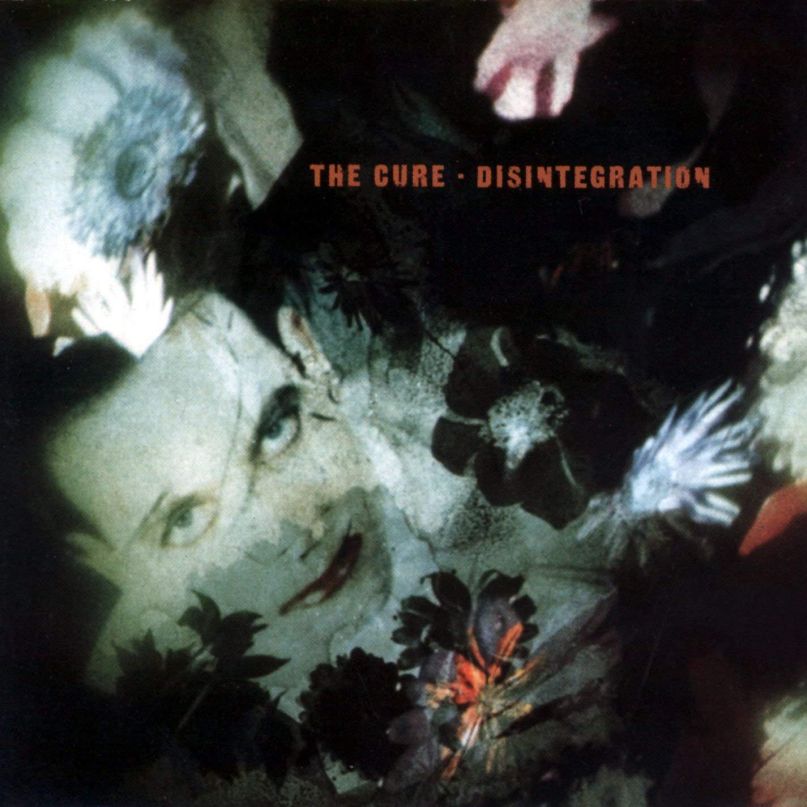 Robert Smith may not be as excited as the rest of us, but it sure as hell a good time to be the fan of The Cure. On the heels of the band’s induction into the Rock & Roll Hall of Fame, Smith and co. are putting the finishing touches on a “dark” and “incredibly intense” new album, which should arrive around Halloween. They’re also planning to wax nostalgic by staging a series of 30th anniversary performances in celebration of their landmark 1989 LP, Disintegration.

As previously reported, The Cure will play five Disintegration concerts in Sydney, Australia as part of this year’s VIVID Live in May. Update – May 2nd: The May 30th performance of Disintegration will be streamed live on Facebook and YouTube.

In a new interview with Rolling Stone, Smith revealed his intention to stage similar concerts in the US later this year.

“We’re holding home theaters in New York and Los Angeles,” he explained. “But I kind of feel like we should do it in a bigger venue. I’d like to a big show with it, really. It’s a bigger album. I think when we did the first three albums we did three nights at the Beacon in New York. It was much more punky. We were trying to recreate that vibe. But I think Disintegration is just big. So we need to do somewhere that’s just big. But probably about Christmas time we’ll come back.”

The shows will see The Cure perform Disintegration as well as “a selection of rarely performed B-sides plus specially curated deep catalogue cuts,” according to a description on VIVID Live’s website.

In the meantime, The Cure have a busy summer chock full of festival appearances across the UK and Europe. See the band’s updated tour itinerary below.