Tim Heidecker announces new album, What the Brokenhearted Do…, shares “When I Get Up”: Stream

A breakup album inspired by the trolls 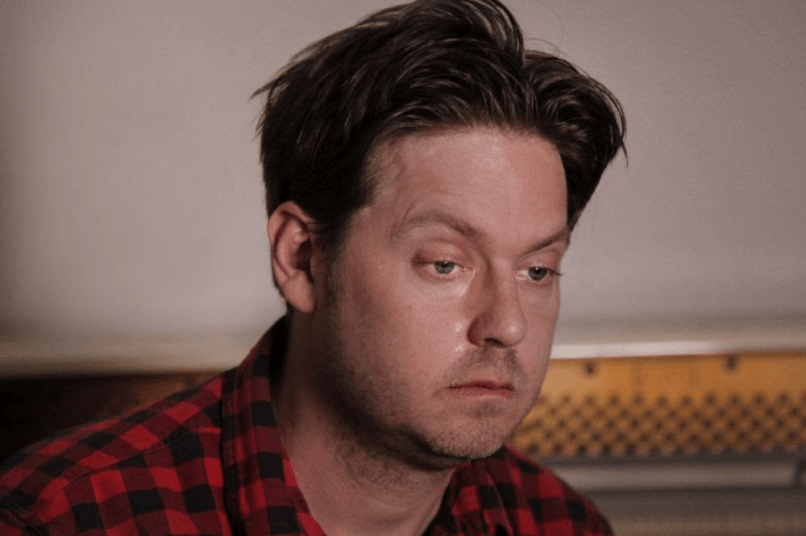 Tim Heidecker’s recent musical output has mostly presented a darkly comedic take on our current mess of a political climate. After pissing off the right with 2017’sToo Dumb For Suicide: Tim Heidecker’s Trump Songs and Another Year in Hell: Collected Songs from 2018 from earlier this year, the QAnon trolls were out to get the comedian-musician. Someone started a rumor that Heidecker’s wife had left him, which instead of annoying him, inspired him to turn away from politics and try his hand at a breakup album.

The result, What the Brokenhearted Do…, is due out June 7th via Jagjaguwar. Like the Incels online had envisioned, Heidecker “imagined himself going through an awful divorce and let the hits flow.” Produced by Foxygen’s Jonathan Rado (Weyes Blood, Whitney), the 11-track effort is being previewed by the lead single “When I Get Up”.

Don’t let the song’s jaunty, carousel rhythm fool you — “When I Get Up” is not about seizing the bright new day. “If I go back to my dreamland/ You might be waiting for me,” Heidecker sings. “That’s where I know I’m wanted/ That’s where I want to be.”

Check out the track via its accompanying video, which sees Heidecker pitching his elaborate concept for the video itself.

Pre-orders for What the Brokenhearted Do… are going on now, and you can get Heidecker’s past work on vinyl (while supporting Consequence of Sound) here.

Heidecker and Gregg Turkington are currently on their “On Cinema at the Cinema Live” tour. Their companion book Brandan Kearney’s On Cinema At The Cinema Reader – Vol. 1 2010–2018 drops June 28th.

What the Brokenhearted Do… Artwork: