The 12-track effort marks her first tape in three years 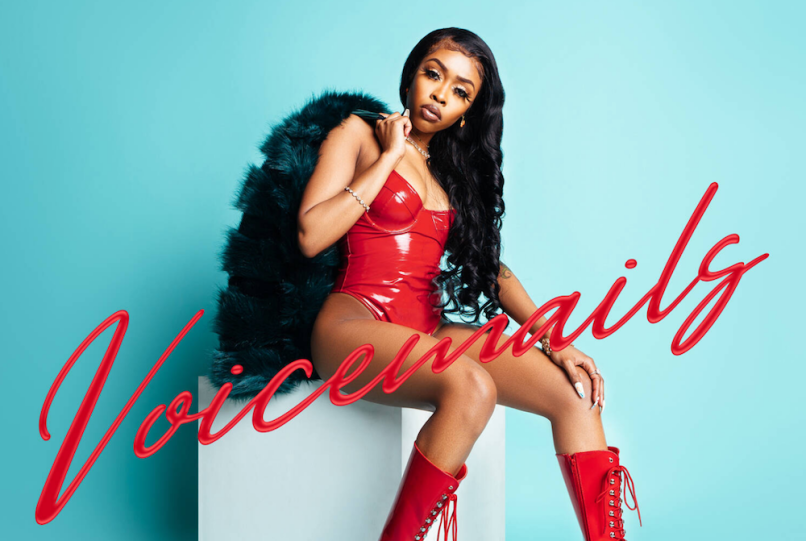 Chicago rapper and singer Tink is back today with a new mixtape, Voicemails. Stream it in full below via Apple Music or Spotify.

Due out via Winter’s Diary/WD Records/Empire, Voicemails collects a total of 12 songs, with titles such as “Stabbed in the Back”, “I Wanna Be Down”, “No Hesitation” (Do the Most)”, and “Falling in Love”. There’s also “Bad Side”, a single released last month, and “Ride It”, a collaboration with DeJ Loaf.

The new ‘tape marks Tink’s first since 2016’s Winter Diary 4 and 2015’s Winter Diary 3. It also follows last year’s Pain & Pleasure EP, which served as the MC’s first project since leaving Timbaland’s label (she once was considered his protégé).

The 24-year-old Tink is also known for her joint tracks with Saba (“Temporary”), Jeremih (“Don’t Tell Nobody”), and Sleigh Bells (“That Did It”).