No, it's not a new Tool song, but it is 37 minutes of crickets chirping 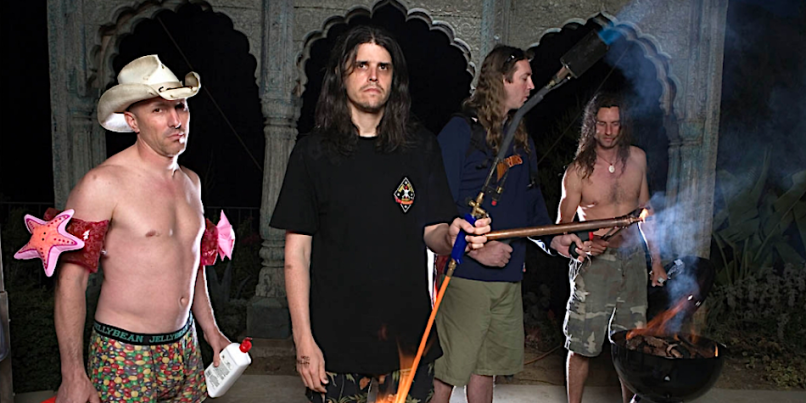 It could be said that fans have heard nothing but crickets for the past 13 years when it comes to new Tool music. And today, the band offered up just that — 37 minutes of crickets chirping. After all, it is April Fools’ Day.

Tool took to Twitter at midnight on April 1st to post a YouTube clip titled “Sounds of Night Crickets”, which is not the name of a new Tool song, but indeed, exactly what the title describes.


The clip garnered some clever responses from fans, with one replying, “I see you’ve opted for a shorter song intro for the new album,” and another writing, “Best new Tool song in over a decade.”

Several hours later, Tool took the cricket joke even further with a video of crickets chirping in slow motion, perhaps a nod to the pace the band has taken to record its new album:

April Fools’ Day jokes aside, it does look highly likely we will get new music from Tool soon. In February, singer Maynard James Keenan reported that the long-awaited new Tool album will likely arrive between mid May and mid July. And in early March, the band posted a photo with mastering engineer Bob Ludwig, implying that the album was either about to be mastered or already completed.

What we do know for sure is that Tool are set to hit the road in just over a month for a U.S. tour. The trek kicks off with a headlining gig at the Welcome to Rockville festival in Jacksonville, Florida, on May 5th, and runs through a May 19th show at the Chicago Open Air festival in Bridgeview, Illinois. The U.S. jaunt will be followed by a European tour in June. See the full list of dates here, and pick up tickets here.