Ava DuVernay recalls a miscarriage of justice in Netflix limited series When They See Us: Watch trailer 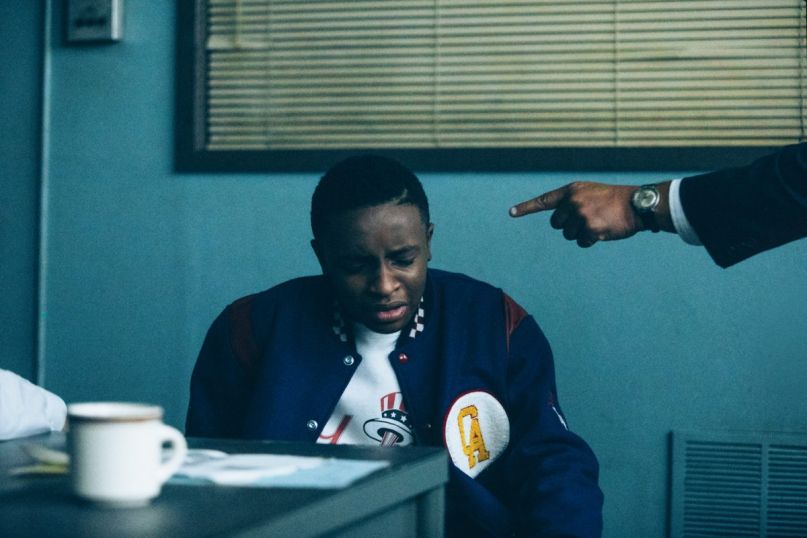 When They See Us (Netflix)

After their arrests in 1989, five young men in New York City were convicted of the rape of a jogger in Central Park in 1990. The convictions came after a media firestorm demanding an example be made of the so-called “Central Park Five”, one sustained by everyone from local reporters to cable TV news to well-known resident Donald J. Trump, who took out a full-page ad in The New York Times calling for the death penalty to be exercised against them.

In 2001, they were acquitted and freed, after the actual culprit was identified through DNA testing. Even so, the trials remain one of the foremost disgraces of the modern U.S. justice system. Now, director Ava DuVernay will tell the actual story of the arrests and trials, the one mass media underrepresented at the time and in the years following. The one about five young men dragged into a legal, and then prison, system they didn’t understand, for no valid reason at all.

Until then, have a look at the harrowing full trailer, which follows the boys’ rapid descent into the worst of the American legal system.