Despite the departure of Michael Green and Aïda Mashaka Croal, FX still intends to move forward with the show 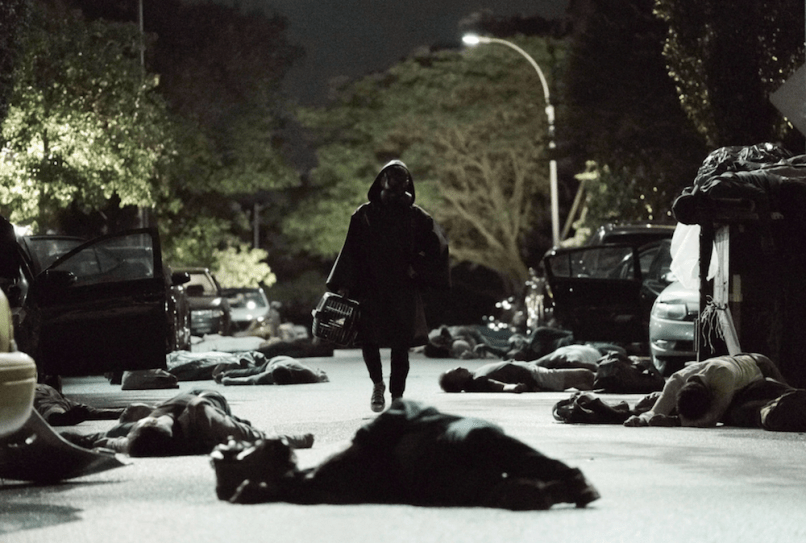 Following years of development rumors, it was announced in February that Y: the Last Man was finally being adapted for the small screen. Based on Brian K. Vaughan and Pia Guerra’s post-apocalyptic comic book series, the new TV show was given a 2020 premiere date on FX.

“FX has decided not to move forward with our series in its current form,” Green and Croal announced in a statement posted to Twitter. “We are grateful for everyone who came together to make our pilot and build the world of Y.”

“We hoped to reward their talent and their trust not just with success but with a show that had something to say, in a time when things must be said,” they continued. As Y fans ourselves, we hope the future allows just that.”

Green has extensive experience when it comes to comic book adaptations, and even received an Oscar nomination for his co-writing contributions to 2017’s Logan. Croal, meanwhile, has written for Marvel’s Luke Cage and Marvel’s Jessica Jones, among other TV shows.