The rapper is charged with two counts of first-degree murder 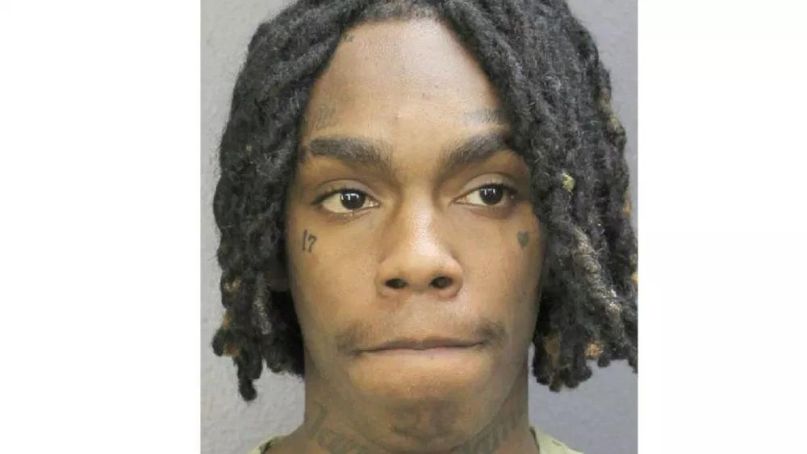 In February, the rapper YNW Melly (né Jamell Demons) was arrested and charged with two counts of first-degree murder. Now, it’s been revealed that prosecutors in Florida plan to seek the death penalty against him, according to TMZ.

The charges stem from the October 26th, 2018 shooting death of two other members of the YNW crew, 21-year-old Anthony “YNW Sakchaser” Williams and 19-year-old Christopher “YNW Juvy” Thomas Jr. Prosecutors allege that Demons and fellow rapper YNW Bortlen (Cortlen Henry) committed the murders and staged them to look like a drive-by shooting before the latter drove them to a nearby hospital. Police say it was Demons who pulled the trigger.

The state reportedly believes it can show “beyond a reasonable doubt” that the murders were premeditated and committed for “financial gain.”

Demons has pleaded not guilty to the charges.