The "meta" adaptation could end up on Disney+ or in theaters 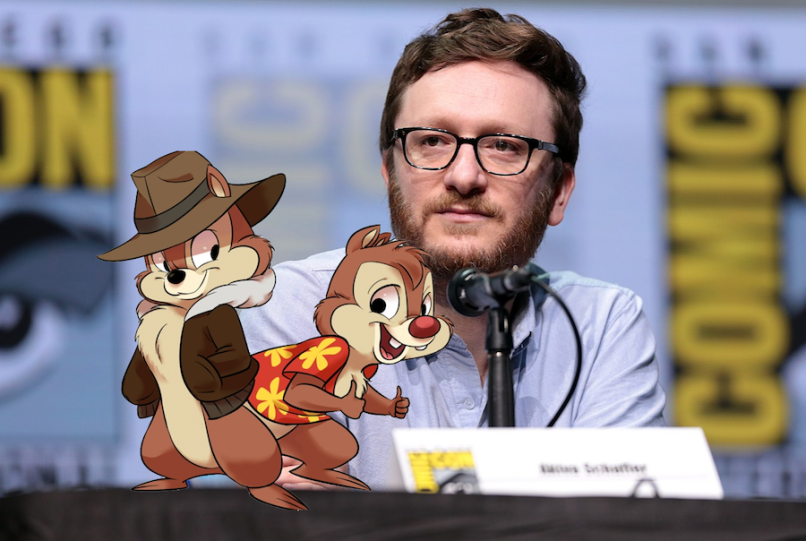 A member of The Lonely Island is picking up the slack for Disney’s two favorite gumshoes. Akiva Schaffer has signed on to direct a film adaptation of the classic Disney cartoon show Chip ‘n’ Dale: Rescue Rangers.

According to The Hollywood Reporter, the project will be a blend of live-action and CGI. It also won’t be a retelling of how sharp Chip and the goofy Dale brought together Gadget, Monterey Jack, and Zipper to form their animal-based detective agency, nor will it follow a straightforward mystery plot. Instead, the script by Dan Gregor and Doug Mand (Most Likely to Murder, How I Met Your Mother) is a “meta” take, one that is “self-referential and cool.”

Rescue Rangers ran for three seasons on Disney beginning in 1989, but it’s not yet known where Schaffer’s feature-length adaptation will screen, or when. It may end up being distributed to theaters, or it could find a home on the still-upcoming streaming service Disney+.

Schaffer has directed movies before, most notably co-directing the Lonely Island comedy Popstar: Never Stop Stopping, though much of his recent work has been in television. He executive produced the hit Hulu series Pen15 and helmed a number of episodes of Netflix’s I Think You Should Leave with Tim Robinson.