Faye Webster Invites You to Join Her Atlanta Millionaires Club 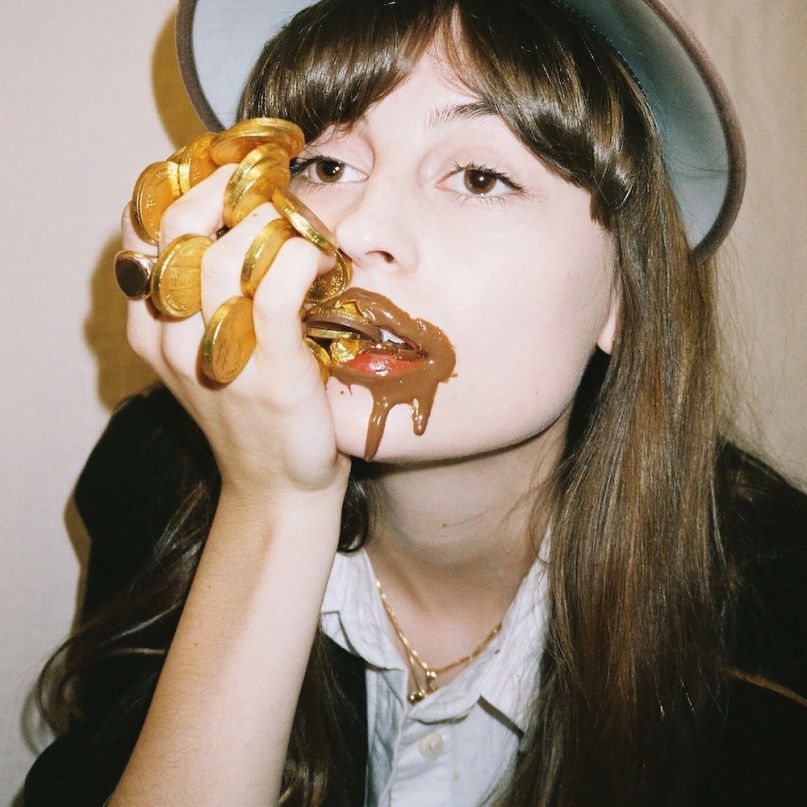 The Lowdown: Atlanta’s Faye Webster embodies diversity. Prior to Atlanta Millionaires Club, the 21-year-old cut two albums of agreeable country-folk (the first at age 15), but was also a featured singer on rap tracks by Ethereal and Jvizzle. She released her self-titled second effort on the rap-oriented Awful Records and made a video for an acoustic remake of label patriarch Father’s “Cheap Thrills”. Given that Webster cites Aaliyah and Angel Olsen as major influences, this easy blend of sharply contrasting sources makes sense.

The Good: While previous releases Run & Tell and Faye Webster have modest charms, Atlanta Millionaires Club marks a huge leap forward. This gripping, nearly flawless album finds Webster playing a needy, depressed lover who gets little satisfaction. Flanked by mellow electric piano and silky horns (signifying sultry, late-night R&B) and drowsy steel guitar (evoking Nashville weepers), she applies her gently pleading voice to tales of soul-wrenching pain, sighing, “I try not to go where I first met you,” in “What Used to Be”, and murmuring, “Did you ever love me?” on “Jonny”. On the latter, she adds, “You haven’t said it out loud,” apparently about to dissolve into a puddle of terminal woe.

There are also hints that this victim of romance has nearly reached her limit. When Webster quietly declares, “I am done changing words just so my songs sound prettier,” on the elegant “Hurts Me Too”, it’s clear a bristling undercurrent of resentment will keep her character from hitting bottom.

For all the inventive cross-pollination of styles, her songs qualify as classic pop; the peppy “Come to Atlanta” even echoes the glory days of Burt Bacharach’s Brill Building classics. If Webster ever tires of performing, she could pay the rent composing tunes for others.

The Bad: “Flowers”, the penultimate track, initially feels like a jarring intrusion from a full-on rap project, disrupting the album’s smooth flow. This sleepy jam counters Webster’s abject cooing (“What do you prefer?/ I don’t have that much to offer”) with revealing rhymes from Father, who asks, “Why my heart so cold?” and continues, “I don’t like to get caught up in commitments.” In the process, Webster cannily shifts the spotlight from herself to the creep responsible for her heartache. It’s an inspired setup for the melancholy closer, “Jonny (Reprise)”, where she comes to her senses and gives the jerk a firm kiss-off.

The Verdict: Faye Webster’s understated, self-deprecating persona almost dares you not to take her seriously. Don’t be fooled. Atlanta Millionaires Club is a masterpiece of claustrophobic intimacy that brings compelling immediacy to a time-tested story.

Essential Tracks: “Hurts Me Too”, “Room Temperature”, “Jonny”, and “Come to Atlanta”