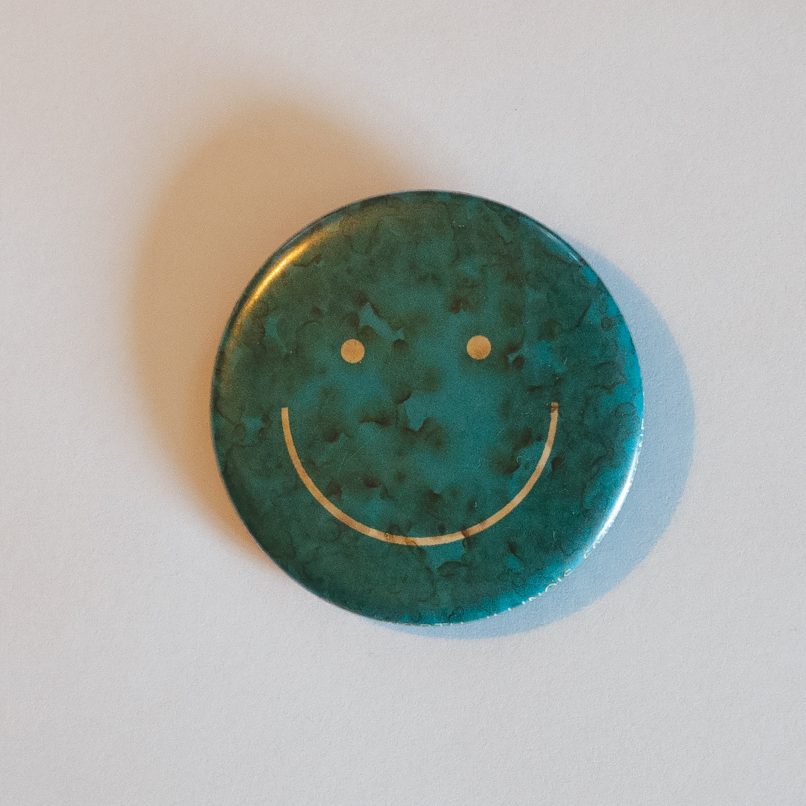 The Lowdown: Over the past six years, Mac DeMarco has encountered a meteoric rise to fame that few expected, especially considering his niche brand of outsider-influenced jangle pop, the lo-fi quality of previous recordings, and his frequent use of atonal instrumentation. Despite his sound’s affront to conventional pop wisdom, mainstream audiences have been surprisingly receptive to these sensibilities, and as such, the Canadian singer-songwriter has become a torchbearer in the indie music circuit of late. Following three full-length albums that have received both critical and commercial success, DeMarco makes a welcome return with his fourth LP, Here Comes the Cowboy.

The Good: DeMarco’s stylistic versatility and vocal prowess are undeniably impressive feats he holsters in his tool belt, and at times, he puts them to great use on Cowboy. His use of vibrato in his higher vocal register on cuts such as “Finally Alone” serves as a highlight, as do the warm, twangy synth arpeggios of “On the Square”. “Choo Choo” takes on this George Clinton-esque funk riff, with a sampled train whistle chiming in as he sings the refrain.

The closing track, “Baby Bye Bye”, kicks off with these soul-influenced falsetto vocals and ends with a hidden track titled “The Cattleman’s Prayer”, which serves as perhaps DeMarco’s most bold reimagining of funk music yet. In a complete departure from character, he screams in a manner similar to James Brown. While by no means possessing the same vocal bite as the Godfather of Soul, his willingness to take left turns is nothing short of refreshing.

The Bad: At times, DeMarco takes his audience’s attention as a given, and it gives him license to overstay his welcome on certain tracks. He opens the album with the title track, whose lyrics are literally, “Here comes the cowboy” repeated. Repetition can be an effective device, but this song’s cardinal sin is that it needlessly drags on for three minutes and, in doing so, creates an insipid first impression. Even if DeMarco used this song merely to create thematic cohesion, it is ultimately unresolved, so he might as well just cut the track’s length in half for brevity’s sake.

There is nothing inherently mundane about skeletal instrumentation or pin-drop vocal performances, but these circumstances give artists a more narrow creative palette to draw from. DeMarco should perceive use of such tools as a challenge to create something that captivates our attention despite such impediments. Instead, he uses them as a vehicle to make his mellowed-out, slacker persona more manifested in his sound, and it makes songs such as “K” and “Skyless Moon” simply a chore to listen to.

The Verdict: DeMarco’s curious and convention-defying blend of influences is a proven formula that has been pushing rock and pop music into a new frontier, and as such, it would be unreasonable to expect a sudden departure from it. And this album possesses a handful of creative risks that prove satisfying. DeMarco truly shines whenever a wider array of instruments and styles are at his disposal. When all of that is out of the picture, however, it dampens Here Comes the Cowboy’s full potential.