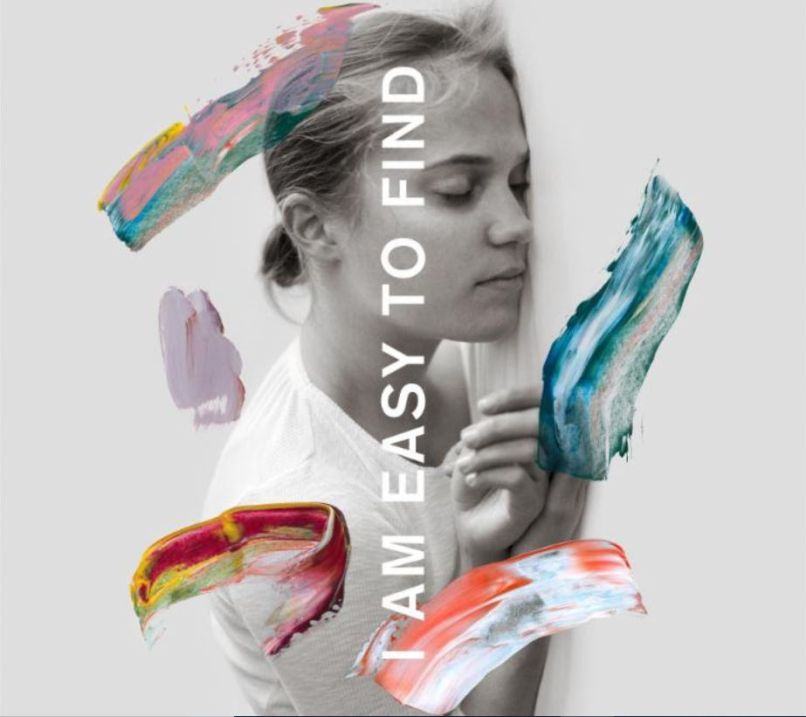 The Lowdown: Over the course of two decades, The National have expertly captured the modern American condition, a portrait of failed promises, ennui, and a restless undercurrent simmering beneath. At the core of their practice has been a sense of community through collaborations with like-minded artists. Through their numerous side projects, charity compilations like 2016’s Day of the Dead, the various festivals they curate around the world, and their work composing, writing, and producing with other artists, the members of The National are always searching for new ideas and practices to bring people together through their work.

This has never been more evident than on I Am Easy to Find, their eighth studio album. Written alongside filmmaker Mike Mills, who produced a short film of the same name starring Alicia Vikander, the album finds singer Matt Berninger sharing the spotlight with a number of vocalists who sing lead or alongside him. Gail Ann Dorsey, Sharon Van Etten, Kate Stables, Eve Owen, Lisa Hannigan, Mina Tindle, and the Brooklyn Youth Chorus each take turns singing, making for an album that subverts conceptions of what The National can sound like, pushing their sound and opening up their world even more.


The Good: Ever since 2007’s Boxer, Berninger has written lyrics alongside his wife, Carin Besser, that cover the intricacies of modern romance. By singing alongside a collection of accomplished female singers, their writing takes on a conversational aspect that helps portray a different perspective than on previous albums. When sung in unison with Kate Stables on the coda of the title track, a quintessential National line like “There’s a million little battles that I’m never gonna win/ Anyway, I’m still waiting for you every night with ticker tape” takes on a heavy dimension, ending the song on a grace note that elevates the ballad into a highlight of the band’s catalog.

The best National songs crackle with an anxious energy, capturing the feeling of a lucid fever dream that you can’t quite shake, where the Dessners’ elaborate compositions take on an urgency through the pounding rhythms of the Devendorf brothers; as Berninger put it on the classic “Apartment Story”, “tired and wired we ruin too easy.” This formula has made for some of their best songs in recent years: “Sea of Love”, “Bloodbuzz Ohio”, and “Day I Die”. While I Am Easy to Find is a ponderous, lumbering album more akin to the gloom of 2010’s High Violet, they capture that spark twice, on both “Where Is Her Head?” and “Rylan”. The first is a shining breakout for singer Eve Owen, who matches Bryan Devendorf’s blistering drum fills while guitars swirl as the song builds to a tempestuous burst. The latter is a fan favorite that dates back to live shows in 2011, building with momentum that rings out and shows why it was a live staple for so long.

The Bad: The National typically take three to four years between albums, so having I Am Easy to Find come out less than two years after 2017’s Sleep Well Beast was a surprise. At 16 tracks, the album is their longest yet, with other songs dating back to live shows from earlier this decade (“The Pull of You”, known in old setlists as “Sometimes I Don’t Think”). While the album is not a collection of B-sides or castoffs from old studio sessions, the quick turnaround and loose nature of the songs make for a disjointed album. Stretches of meandering ballads like the run from “Not in Kansas” to “Hairpin Turns” find the band in a slower, maudlin mode where the songs remain static. “Not in Kansas” is an ambitious song about re-examining your relationship with where you grew up and contains a beautiful section where a choir of voices sing an interpolation of a song from experimental indie rock group Thinking Fellers Union Local 282, but it’s bogged down by a series of pop culture references and topical news clippings, where lines like “The sequel was incredible like the Godfathers or the first two Strokes” lands with the subtlety of a Paul Giamatti monologue from Billions.

While much of I Am Easy to Find furthers the experimental inclinations of Sleep Well Beast, it seems to be stuck in a comfortable stasis. The swirling chorus on “Dust Swirls in Strange Light” fades out into a song that never finds its footing, and “The Pull of You” feels like a retread of “Born to Beg,” complete with a spoken-word interlude. While it’s clear The National doesn’t lack inspiration, much of the album is missing a sense of urgency that their earlier albums tapped into. The piano ballad of “Light Years” is entrancing on its own, but arriving at the tail end of an album it makes for an empty coda. The National have always excelled at a slow burn, but much of I Am Easy to Find finds the flames running out.

The Verdict: Over the course of the past 20 years, The National have always pushed themselves further on each record. While the very concept of I Am Easy to Find is novel, and the contributions from the many voices add a unique flavor, much of the songwriting seems comfortable and familiar. It’s a testament to the band’s strength that even going through the motions makes for a compelling work, and the album has moments that truly transcend. Like contemporaries Wilco and Spoon, The National had an incredible streak of great albums throughout the 2000s that propelled them to their current status as one of the biggest indie rock bands, and I Am Easy to Find is another solid addition to their catalog, even if it breaks that streak.