Alex Trebek’s cancer is in “near remission”

Jeopardy! host and doctors "mind-boggled" by his promising progress 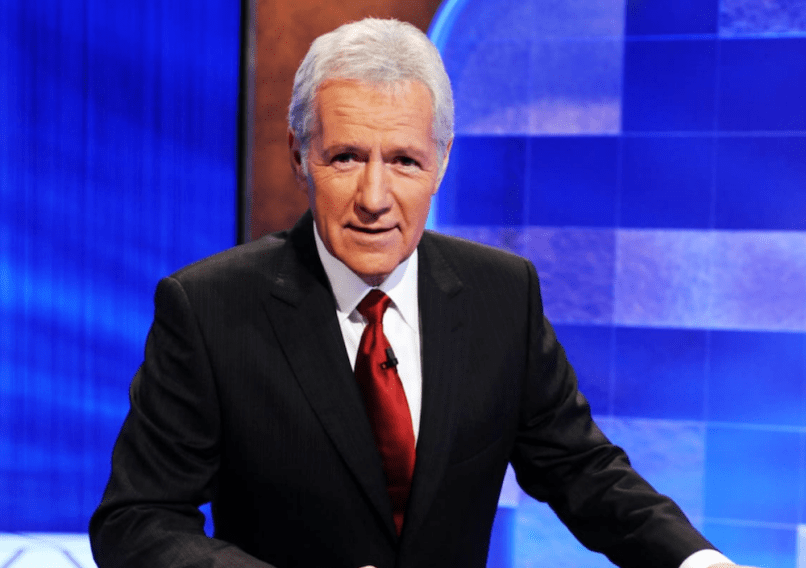 Alex Trebek was diagnosed with stage 4 pancreatic cancer earlier this year, but appears to be making a remarkable recovery. In April, the longtime Jeopardy! host said he was “feeling good” and intended on returning for the show’s upcoming 36th season. Now, Trebek has offered up an even more promising health update.

Speaking to People, Trebek said he is already in “near remission,” and that some of his tumors have shrunk by more than 50%. The progress in his medical treatment has the 78-year-old TV personality, as well as his doctors, in awe.

“It’s kind of mind-boggling,” he remarked. “The doctors said they hadn’t seen this kind of positive result in their memory.”

Trebek said he still has to complete more rounds of chemotherapy in order to be in full remission, but is thankful that his fans have remained so supportive thus far.

“I’ve got a couple million people out there who have expressed their good thoughts, their positive energy directed towards me and their prayers,” Trebek said. “I told the doctors, this has to be more than just the chemo, and they agreed it could very well be an important part of this. I’ve got a lot of love out there headed in my direction and a lot of prayer, and I will never ever minimize the value of that.”