With the promise of a "brand new live show" 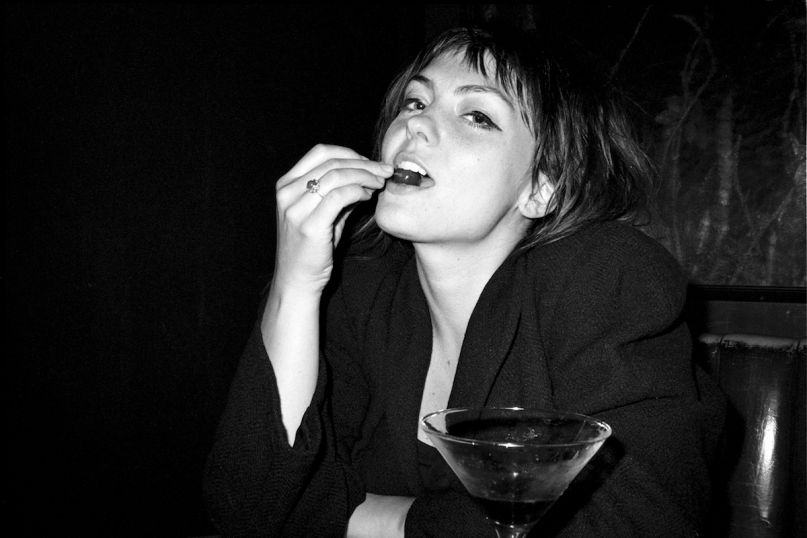 This fall, Angel Olsen will return to the stage for a lengthy North American tour.

Running from late October all the way through mid-December, the trek will see Olsen play to crowds in Philadelphia, Atlanta, New Orleans, Oklahoma City, Chicago, Minneapolis, and Toronto. Shows are also scheduled in Boston, Phoenix, San Diego, Vancouver, and Seattle. Additionally, the singer-songwriter is booked for back-to-back nights at New York’s Brooklyn Steel, Denver’s Gothic Theatre, and the Palace Theater in Los Angeles.

Olsen also has her biggest headline gig in London marked down for February 11th, 2020.

The new dates serve as Olsen’s first full band tour since late 2017. While news regarding her My Woman follow-up has yet to be divulged, a press statement notes that Olsen is set to debut “a brand new live show” on this trek, presumably featuring new music.

Vagabon have been recruited as openers, and tickets go on sale this Friday, May 17th. Grab them here.

Revisit My Woman single “Shut Up Kiss Me”: