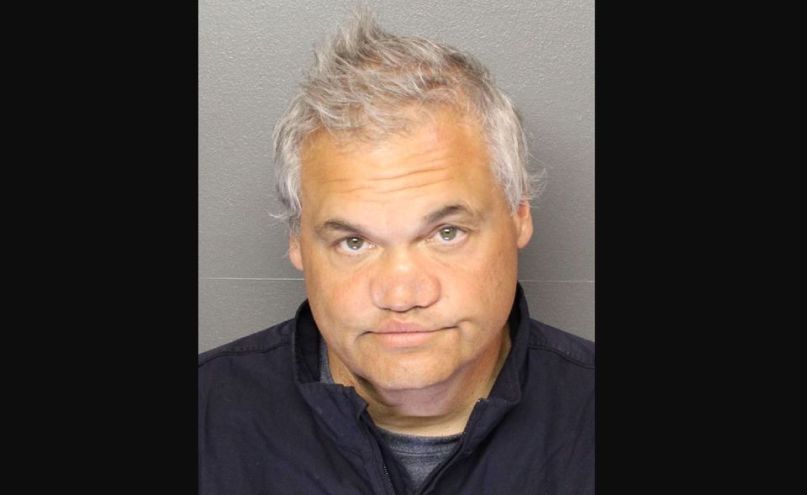 Comedian Artie Lange was arrested on Tuesday for violating terms of a court-ordered drug program.

According to Page Six, Lange was arrested “without incident” at a halfway house in Clinton, New Jersey on Tuesday morning. A spokeswoman for the Essex County Prosecutor’s Office declined to expand on the reason for his arrest, only that he was “not being in compliance with the terms and conditions of the drug court program.”

The 51-year-old comedian and actor has long struggled with substance abuse. In 2017, he was given four years probation after pleading guilty to heroin possession. Earlier this year, he was sent to mandatory drug rehab after testing positive for cocaine and morphine. He was later spotted working on the back of a garbage truck as part of his court-ordered community service.

A law enforcement source told Page Six that Lang was “coherent and cooperative” during Tuesday’s arrest and added that “he looks a hell of a lot better than he did three months ago.”

Over the weekend, Lange took to Twitter to promote the new memoir from his former boss, Howard Stern.

Artie reached out and asked us to post this for him: Pumping gas and reading Howard Sterns new book, which is great by the way. I read in 2004 Trump interview with me there. I’m reading about the POTUS when a guy yells at me “ yo fill it with regular” lol, my crazy life! pic.twitter.com/X5uMG74ONs