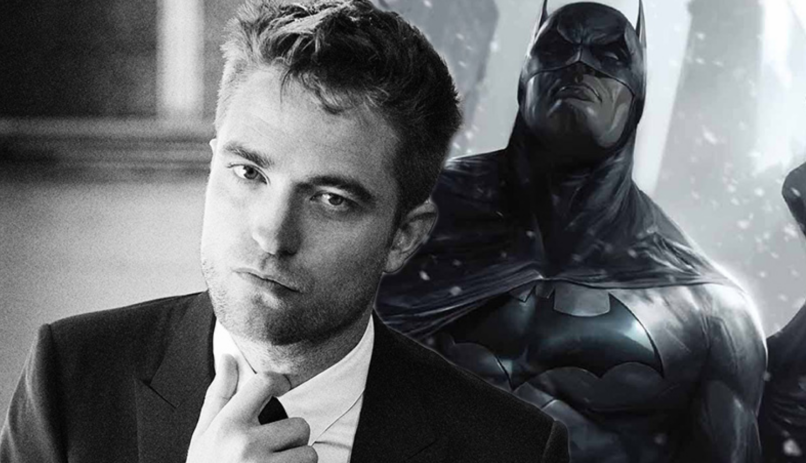 Hollywood’s worst kept secret is officially official: Robert Pattinson is Warner Bros.’s choice to star in The Batman, the forthcoming film from Planet of the Apes director Matt Reeves.

Though Pattinson’s casting was heavily rumored earlier this month, Deadline reports that the studio made its final decision on Thursday after meeting with Pattinson and the other frontrunner, Nicholas Hout. Ultimately, Pattinson won out.

Deadline adds that Pattinson will be signing a deal for three Batman films, as Matt Reeves’ forthcoming The Batman is the start of a new trilogy. Additionally, Deadline confirms that the Ben Affleck’s Batman, who starred in recent Warner productions including Batman vs. Superman and Justice League, will have no connection to this trilogy.

Reeves’ Batman film is intended to be a reboot of sorts, stylized as a “noir-driven detective movie” playing up the “world’s greatest detective” angle. Recent reports suggest that Penguin and Catwoman will feature as villains in the film.

“He’s supposed to be the world’s greatest detective, and that’s not necessarily been a part of what the movies have been,” Reeves previously explained. “I’d love this to be one where when we go on that journey of tracking down the criminals and trying to solve a crime, it’s going to allow his character to have an arc so that he can go through a transformation.”

Reeves’ film is scheduled to hit theaters on June 25th, 2021, with pre-production slated to begin this summer. Prior to filming The Batman, Pattinson will star Christopher Nolan’s upcoming spy thriller, Tenet.