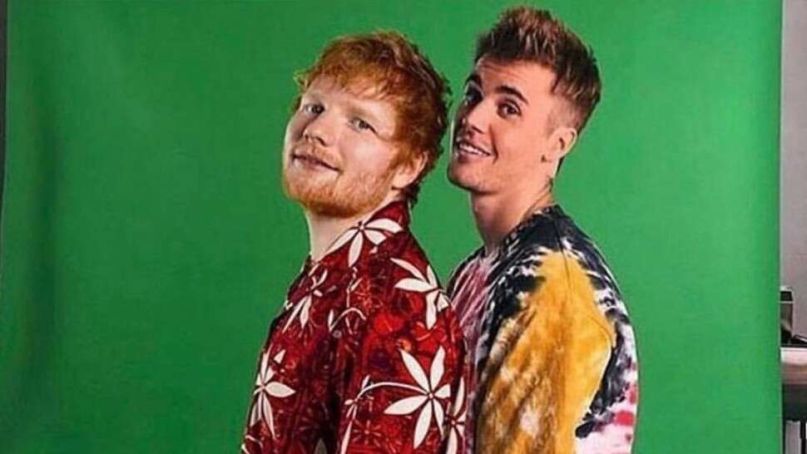 Two of pop music’s biggest names, Justin Bieber and Ed Sheeran, have joined forces on one song. It’s titled “I Don’t Care” and is available for streaming below.

The emotional track finds the pair reveling in the comforting power of love. “‘Cause I don’t care, as long as you just hold me near / You can take me anywhere,” Sheeran sings during his part. “And you’re making me feel like I’m loved by somebody/I can deal with the bad nights / When I’m with my baby, yeah.”

Sheeran and Bieber previously worked together on “Love Yourself”, a single off Bieber’s 2015 album, Purpose.

Love is certainly in the air for both pop stars. Sheeran and longtime girlfriend Cherry Seaborn tied the knot earlier this year. Meanwhile, Bieber and Hailey Baldwin reportedly were married at a New York courthouse last year and are currently planning out a wedding ceremony.

Bieber is supposed to be on a hiatus, but between today’s release and his constant social media activity, we’re not so sure anymore. In just the last few weeks, Bieber has taken to Instagram and Twitter to defend Chris Brown; diss Eminem; slam his Coachella detractors; and call for the firing of a Fox TV host.

Sheeran’s last full-length was Divide from 2017, but he contributed to the recently released BTS album, Map of the Soul.