The A-side to Callahan's first album in six years 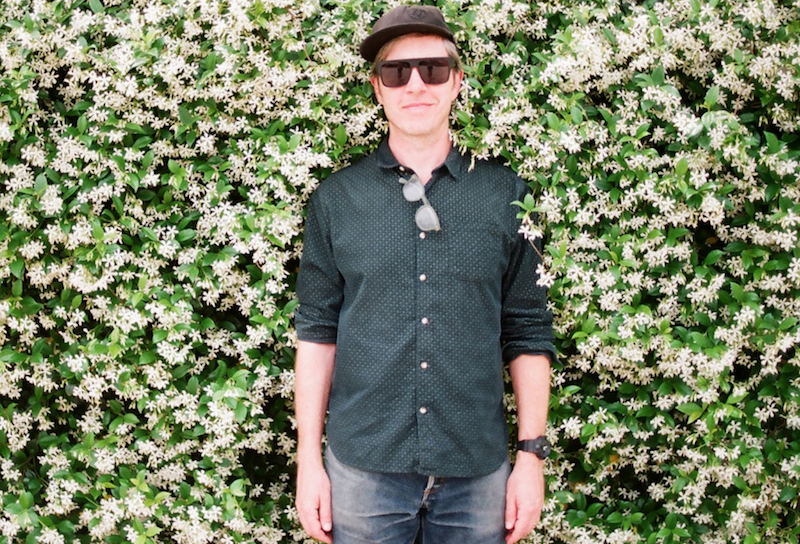 Folk brooder Bill Callahan recently announced his first album in six years, Shepherd in a Sheepskin Vest. Though no lead single accompanied news of the June 14th release, we’ve now been gifted not one, not two, not even five, but six tracks from the forthcoming record.

The songs are essentially the first 30% of the 20-track record, featuring all the tracks on the A-side of the LP: “Shepherd’s Welcome”, “Black Dog on the Beach”, “Angela”, “The Ballad of The Hulk”, “Writing”, and “Morning is My Godmother”. Each is shorter than the tunes on previous efforts, including 2013’s Dream River, a tradeoff for fitting more tracks into the collection.

Take a listen to all six songs below. You can also get tickets to Callahan’s upcoming summer tour, which kicks off at Pioneetown, California’s Pappy and Harriet’s a day before the album drops, here.