Bill Murray says he’s game for Jason Reitman’s Ghostbusters: “I would do this next one”

He says, "We made this thing. We are the caretakers of it." 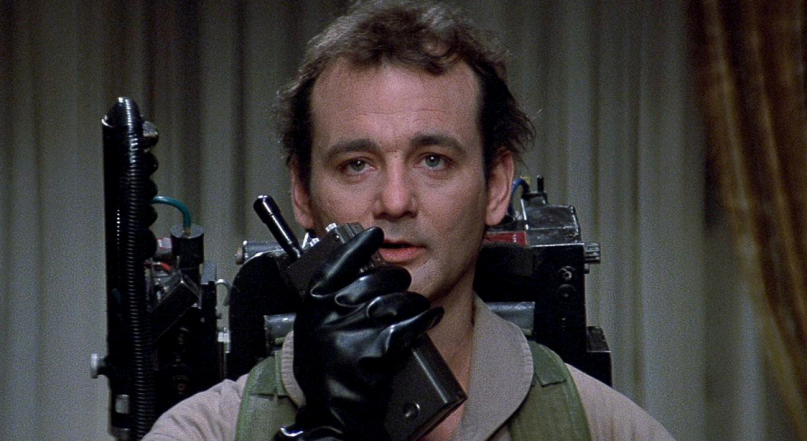 When Jason Reitman first announced that he’d be returning to the Ghostbusters franchise back in January, every fan had the same question on their mind: “Okay, awesome, but what about Bill Murray? What about Venkman?” Now, we have our answer.

In an interview with Indiewire, Murray, who’s currently out doing promo at Cannes for Jim Jarmusch’s The Dead Don’t Die, confirmed that he would like to take part in Reitman’s forthcoming sequel that’s due out next summer.

“I was in [the 2016 reboot] just because they asked me,” he said of Paul Feig’s film, which he cameoed in to support friends Kate McKinnon and Melissa McCarthy, “and I knew if I said no, I was saying I didn’t support that movie. I felt like, OK, I’m going to support them because I support them as people. So I did that one and I would do this next one.”

Earlier in the conversation, Murray also waxed nostalgic on the franchise as a whole, which he said “paid for my son’s college.” He stressed, “We made this thing. We are the caretakers of it. It’s a great thing and it was a really fun movie to make. It’s a real movie with some really funny stuff in it.”

He then added, “They’re wonderful people. Danny [Ackroyd], Ernie [Hudson], Harold [Ramis], Rick Moranis, Annie Potts — they’re some of the coolest people and they had real careers. They treat people well. They really understand what it is to be a movie actor. It’s a complete collaboration.”

Here’s hoping they collaborate this summer when the cameras begin to roll. Currently, there’s still no word as to who’s involved in the highly anticipated sequel, though it was recently reported that both Finn Wolfhard and Carrie Coon would be top-lining the cast. Both Aykroyd and Hudson have also stated they’re waiting for the call.

Looks like Reitman will have the tools and the talent come July 10th, 2020. Revisit the vintage teaser trailer below.