Filming at London's Pinewood Studios has been put on hold 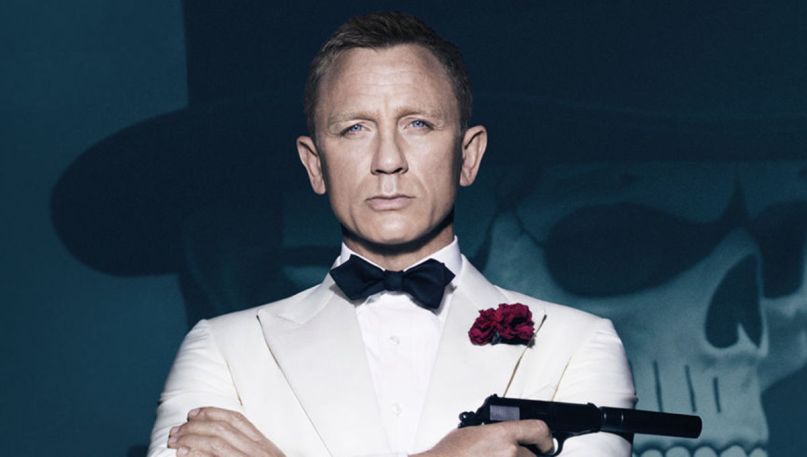 As Variety reports, the film’s rollercoaster of a production has now ceased filming due to an injury involving star Daniel Craig.

They cite UK newspaper The Sun, whose sources indicate that Craig fell during one of the final scenes to be shot in Jamaica and was flown to the States for X-rays.

“He was sprinting during filming when he slipped and fell quite awkwardly,” the source explained. “He was in quite a lot of pain and was complaining about his ankle.”

As of publication, it’s unclear how long this will delay production, though The Sun says that this week’s filming at London’s Pinewood Studios has been canceled.

(Ranking: Every James Bond Theme Song from Worst to Best)

The injury is just one of a dozen hurdles this sequel has suffered. It’s slightly ironic, too, given that this type of incident is exactly why Craig was reluctant to return as James Bond. Previously, he’s lost teeth, sliced part of his finger off, and torn his shoulder muscle.

We’ll see what else shakes or stirs the film.