"And then about a month or so ago, I wrote almost an album’s worth of material for the band" 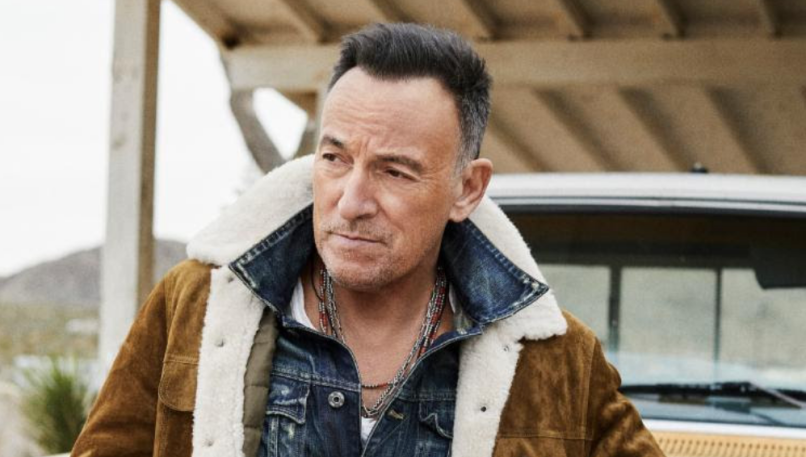 When Bruce Springsteen is on, he’s the most prolific songwriter out there, and right now he’s on. Despite being a little over a month removed from the June 14th release of his new solo album, Western Stars, he’s already teasing plans with his E Street Band.

As Variety reports, the tease came Sunday night during his Emmy-wooing chat with Hollywood legend Martin Scorsese. While the two discussed his songwriting process in the context of Netflix’s Springsteen on Broadway, Springsteen’s meditations led to one whopper of a scoop.

“You have to capture a little piece of the divine,” he began. “And it can come in many, many forms. But whenever I really have written something that I felt has some quality to it, there’s always that little piece of ‘I’m not exactly sure where that came from. I know how I got here or how I got there, but…

“It’s like I’ve spent about seven years without writing anything for the band,” he continued. “I couldn’t write anything for the band. And I said, ‘Well, of course… You’ll never be able to do that again!’ And it’s a trick every time you do it, you know? But it’s a trick that, because of that fact that you can’t explain, cannot be self-consciously duplicated. It has to come to you in inspiration.

“And then about a month or so ago, I wrote almost an album’s worth of material for the band,” he added, “And it came out of just… I mean, I know where it came from, but at the same time, it just came out of almost nowhere. And it was good, you know. I had about two weeks of those little daily visitations, and it was so nice. It makes you so happy. You go, ‘Fuck, I’m not fucked, all right? There’ll be another tour!'”

That last bit is exciting news, seeing how the band hasn’t hit the road together since their 2016-17 tour behind The River box set. What’s more, it’s been a hefty five years since the release of their last studio album, 2014’s High Hopes, which was mostly a collection of new material.

Until then, we have Western Stars to gaze upon, and you can start below with our most recent Song of the Week: “Hello Sunshine”.