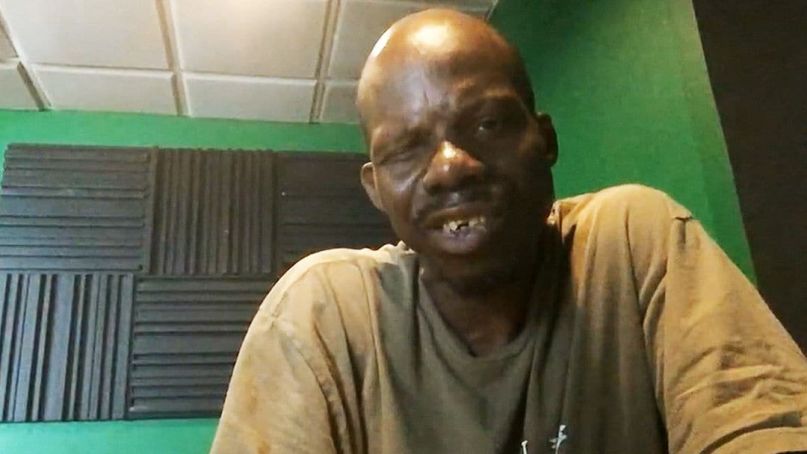 The 52-year-old rap legend revealed his diagnosis in an interview with TMZ.

Bill explained that doctors initially believed the mass was benign. “‘We see a mass on your pancreas and we can’t understand it. It’s not alcohol, it’s not sugar, it’s not diabetes,’” he recounted the doctors saying. “They went through all kinds of stuff. And finally, by February 8th, they said it was stage 4 [pancreatic] cancer.”

“I figure keeping it myself is not really helping nobody,” Bill explained of his decision to go public with his diagnosis. “And it’s not like I’m afraid of dying, because if anyone knows anything about me from ‘Ever So Clear’, you know, I died and came back again in June 1991.” “Ever So Clear”, Bushwick Bill’s 1992 debut solo single, references his 1991 suicide attempt, which left him blind in one eye.

Bill said he is currently working on a series of projects, including new albums, a book, and a documentary, so that his family will have a sustainable income in the event of his passing.