Cardi B cancels concerts due to plastic surgery complications

The Harlem rapper recently had liposuction and breast augmentation surgeries 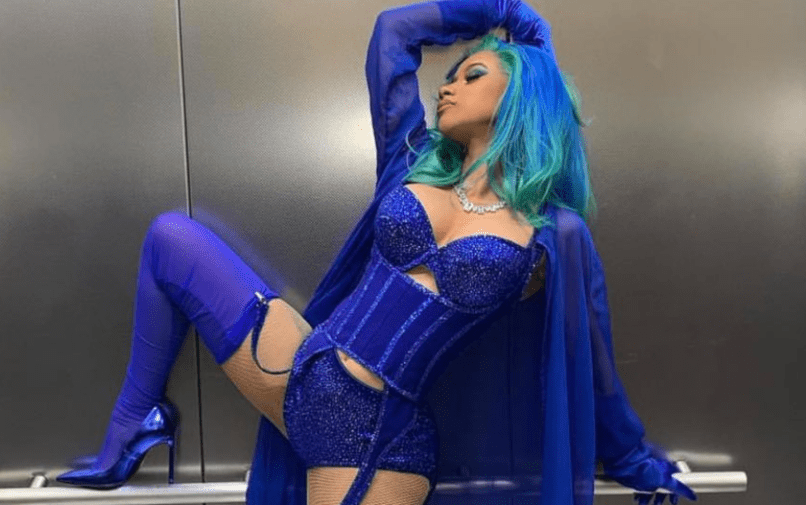 Cardi B has canceled two US concerts this week due to recent surgery complications.

The Harlem-bred rapper been forced to axe her show at El Paso’s County Coliseum on Tuesday night, as well as a Friday night set as part of 92Q Spring Bling Festival in Baltimore. Her El Paso concert is currently in the process of being rescheduled, per local news outlets.


According to TMZ, the Invasion of Privacy artist is experiencing complications following liposuction and breast augmentation surgeries. The aftermath has been so bad that doctors have recommended she rest for a few weeks in order to allow for the swelling in her body to subside.

“I just got my boobs redone. I feel good, but then sometimes I feel like not, you know?” Cardi recently told Entertainment Tonight. “[When] your skin is stretched out.”

(Read: 10 Moments That Signaled the Cultural Invasion of Cardi B)

She announced her liposuction surgery news during her set at Beale Street Music Festival earlier this month. “I have some news for y’all. I should have canceled today,” the “Bodak Yellow” star told the audience. “I shouldn’t really be performing because moving too much is gonna f**k up my lipo. But b*tch, I’m still gonna get my motherf**king money back, let’s go!”

The two cosmetic procedures come less than a year after the MC gave birth to her first child, Kulture. They weren’t the first time Cardi had been under the knife, either; in 2018, the rapper admitted she’d previously paid $800 for an illegal, and potentially fatal, butt augmentation.

Cardi’s next scheduled concert is in Mansfield, Massachusetts on June 1st. She’s then expected to hit the road in July for her first-ever headlining arena shows. Grab tickets to all her upcoming dates here.