Charli XCX and Lizzo team for “Blame It on Your Love”: Stream 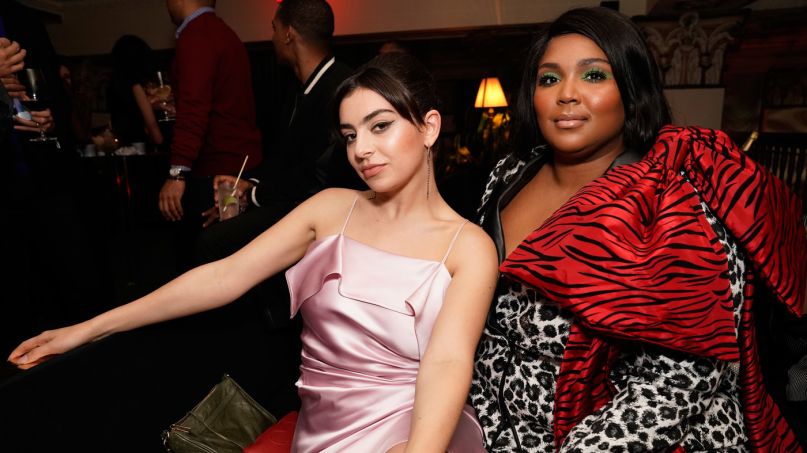 Charli XCX is expected to make her big comeback this year. The English singer has promised a new album, marking her first proper LP (excluding mixtapes) since Sucker in 2014. Today, her return commences, as the pop vocalist has released her first new music of 2019, “Blame It on Your Love”, which features our queen and savior Lizzo.

Charli called upon her frequent collaborators Stargate to produce the number, with help from A. G. Cook and Finn Keane. Penned in Los Angeles, “Blame It on Your Love” might sound familiar to fans, as it recycles the main vocal sample of “Track 10”, which was released as the closing song on Charli’s Pop 2 mixtape. While the 2017 track took a more experimental route, the latest from the “Break the Rules” singer is drastically more radio friendly.

With a bouncing beat reminiscent of tropical house, “Blame It on Your Love” lands solidly in the singer’s wheelhouse, offering a breezy, feel-good pop track. Toward the end of the song, Lizzo makes her cameo, giving a highlight-worthy edge to the tune with her more brash sing-song rap verse. Listen to the collaboration below.

“Blame It on Your Love” Artwork:

On June 6th, Charli will help kick off Pride Week by co-hosting the first-ever Go West Fest alongside her “1999” collaborate Troye Sivan. It goes down at the Wiltern in Los Angeles, and you can get tickets here.

As for Lizzo, she’s currently touring behind her smash new album, Cuz I Love You; find tickets here. The fan-favorite vocalist and flautist is also expected to appear in the upcoming film Hustlers, where she will make her live-action film debut alongside Cardi B, Jennifer Lopez, Constance Wu, and others.