Constance Wu melts down over Fresh Off the Boat renewal, then apologizes 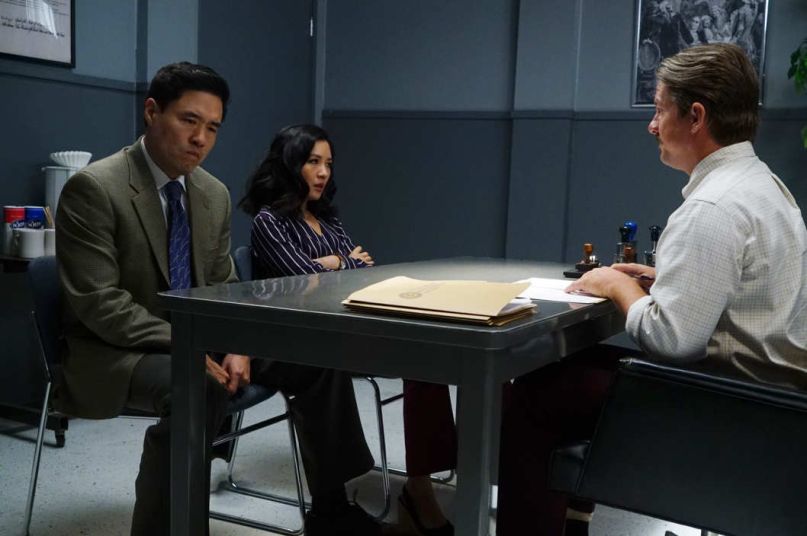 ABC's Fresh Off The Boat

Earlier in the week, ABC announced that it had renewed Fresh Off the Boat for its sixth season. While most television stars are generally, uhm, happy that they’ll continue to be make loads of money being on TV, actress Constance Wu took to Twitter to express how deeply upset she was at the news. Now, the Crazy Rich Asians lead has clarified her online meltdown.

After ABC’s announcement on Friday, Wu posted, “So upset right now that I’m literally crying. Ugh. Fuck,” followed by “Fucking hell.” While fans gave her their congratulations, she was quick to rebuff one’s commentsthat it was “great news,” shutting them down with a succinct “No it’s not.” Not to be outdone on social media, the actress responded to the series’ post on Instagram announcing the renewal, offering the very mature comment, “Dislike.”

After hundreds of comments calling out Wu for her bratty behavior, the Crazy Rich Asian star has now elaborated on her tweets on Friday. In a long post on Twitter, she explains, “I was temporarily upset yesterday not bc I hate the show but bc its renewal meant I had to give up another project that I was really passionate about.” While she offers plenty of kind words for the series and its cast and crew, she also explains that the role of Jessica is “fun and easy and pleasant” and that she was looking forward to the other project that “would have challenged [her] as an artist.”

In the post, she also acknowledges that her “words and ill-timing were insensitive to those who are struggling” and that she knows “it’s a huge privilege that I even HAVE options — options that FOTB has afforded me.” To close out her apology, she (confusingly) takes a page from #MeToo discourse, thanking fans for believing her conflicted feelings about the renewal and adding, “It’s meaningful when you make the choice to believe women.”

These words are my truth. I hope you hear them pic.twitter.com/l6SvbFcUlj