The film is still set for release in April 2020 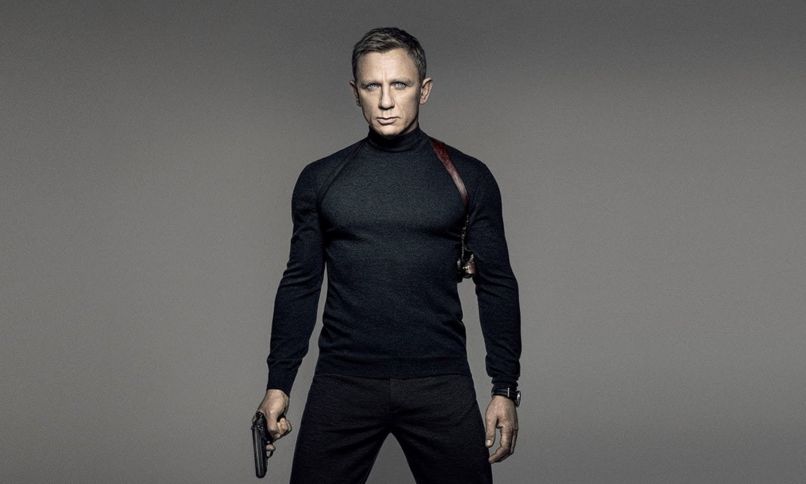 Last week, it was reported that production on the untitled 25th James Bond film was suspended following an on-set injury to star Daniel Craig. Now, it’s been revealed that Craig will have to undergo minor ankle surgery due to the accident.

Per a statement on the official James Bond Twitter account, “Production will continue whilst Craig is rehabilitating for two weeks post-surgery. The film remains on track for the same release date in April 2020.” The follow-up to 2015’s Spectre is officially set for domestic release next year on April 8th through MGM’s United Artists and Annapurna.

(Read: Ranking every James Bond Film From Worst to Best)

BOND 25 update: Daniel Craig will be undergoing minor ankle surgery resulting from an injury sustained during filming in Jamaica. Production will continue whilst Craig is rehabilitating for two weeks post-surgery. The film remains on track for the same release date in April 2020. pic.twitter.com/qJN0Sn4gEx

Variety previously reported that Craig sustained his injury during filming in Jamaica. As a source noted to the outlet, “He was sprinting during filming when he slipped and fell quite awkwardly… He was in quite a lot of pain and was complaining about his ankle.” The actor was ultimately flown from the Caribbean island to the United States, where he received X-rays and medical attention. The delay also prompted the cancellation of at least a week’s worth of filming at London’s Pinewood Studios.

Bond 25 has been besieged by dozens of hurdles throughout its creation, ranging from the departure of original director Danny Boyle and the last-minute hiring of replacement Cary Joi Fukunaga to lingering issues with the script.

In a somewhat ironic turn, Craig has also been a problem source. The 51-year-old has noted in the past that he was reluctant to return to the 007 role specifically because he wanted to avoid the inherent high risk of injury. Prior to this latest ankle surgery, the English actor had lost teeth, torn muscles, and partially sliced off his finger while playing the iconic spy.