The screening of Mulholland Drive is still on, though 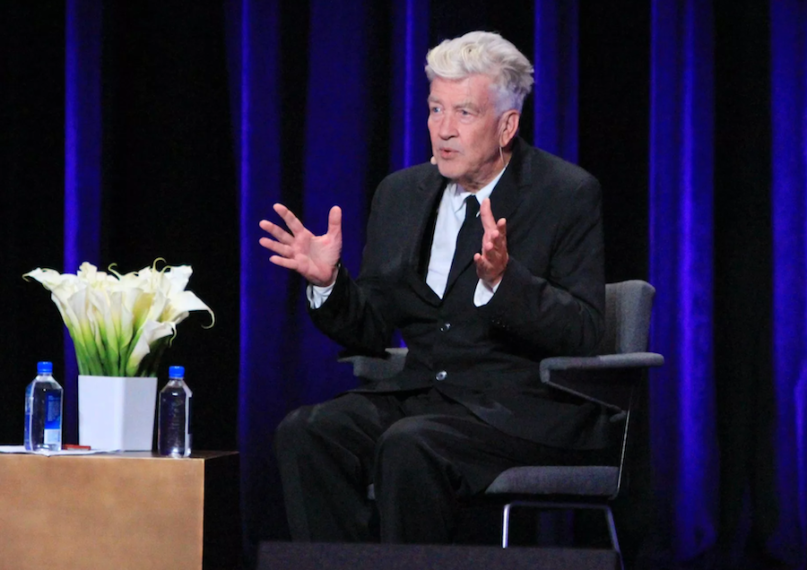 David Lynch has canceled the concert portion of his Festival of Disruption NYC. What was meant to be the event’s second annual incarnation was set to take place May 17th and 18th at Brooklyn Steel and feature Garbage, Phoebe Bridgers, Mercury Rev, Wye Oak, The Messthetics, and Nancy Whang of LCD Soundsystem.

While the music has been called off, the film screening of Mulholland Drive taking place May 18th at the Music Hall of Williamsburg will still proceed as planned, presumably complete with Lynch’s Skype conversation with star Justin Theroux.

Those who purchased tickets to the concerts will receive a full refund. Anyone who bought a three-event pass (the two days of concerts and the screening) will receive a refund for the cost of the concerts, while their movie pass will still be honored. What’s more, all ticket buyers will receive entrance into a raffle for autographed Lynch memorabilia, including the Twin Peaks: The Return vinyl soundtrack, an Eraserhead poster, and Lynch’s book Catching the Big Fish.

Read the full statement from the the festival and presenter, Bowery Presents, below (via Brooklyn Vegan).

We’re sorry to report that the two concerts on May 17 and 18 at Brooklyn Steel in partnership between Festival of Disruption and The Bowery Presents have been canceled due to circumstances beyond our control.

The previously announced screening of Mulholland Drive on May 18 at Music Hall of Williamsburg is sold out and will go on as planned. If you purchased a 3-event pass, you will receive a refund for the price of the two performances plus fees on your credit card statement in 7-10 business days. Your original ticket to the screening will still be valid at Music Hall of Williamsburg.

We sincerely appreciate the kind and generous artists who offered to donate their time and talent. We also thank you all for buying tickets and for your enthusiasm in support of the charitable mission. All ticket buyers will be entered into a lottery to win a host of items autographed by David Lynch, including an Eraserhead movie poster, the vinyl LP of the soundtrack from Twin Peaks: The Return and his book Catching the Big Fish.

If you purchased your tickets via AXS online or phone, your partial refund will automatically be issued to the credit card you used to purchase within 7-10 business days. Otherwise, refunds are available at your original point of purchase. If after receiving your refund you’d still like to make a tax-deductive contribution to the cause, please donate here: Donate – David Lynch Foundation.

Respectfully,
Festival of Disruption and The Bowery Presents

Bridgers has respond to the cancelation in wonderfully cheeky fashion:

apparently everything I’m booked on gets canceled
so excited to announce I will be performing at the trump 2021 inauguration https://t.co/SVqWM6WzNh