The Best and Worst of ’80s Stephen King 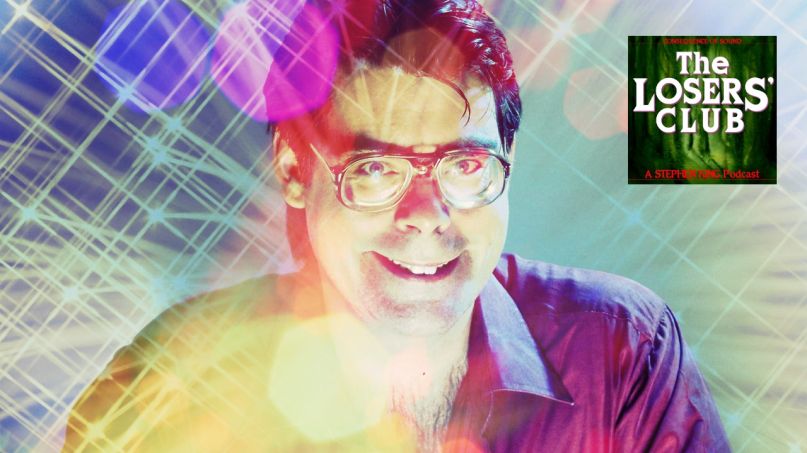 The Best and Worst of '80s Stephen King

Constant Listeners, you are once again invited to The Kingies!

With the ’80s behind them, the Losers name the best and worst of Stephen King’s output throughout his most decadent decade. From 1980’s Firestarter to 1989’s The Dark Half, the choices are complicated and vast, spanning myriad characters, scares, and pages.

However, the Losers don’t always agree with each other, which is why they’ve turned to you, Constant Listeners. Yes, this edition includes your choices, making this the second People’s Kingies, and without spoiling too much, there are a number of key upsets.

Listen above and return next week for a big ol’ Bag of Bones. Then we’re going straight into the ’90s with Four Past Midnight, King’s novellas collection that includes iconic titles such as The Langoliers and Secret Window, Secret Garden.

— Revisit: The Best and Worst of ’70s Stephen King