A nearly flawless release from our May Artist of the Month 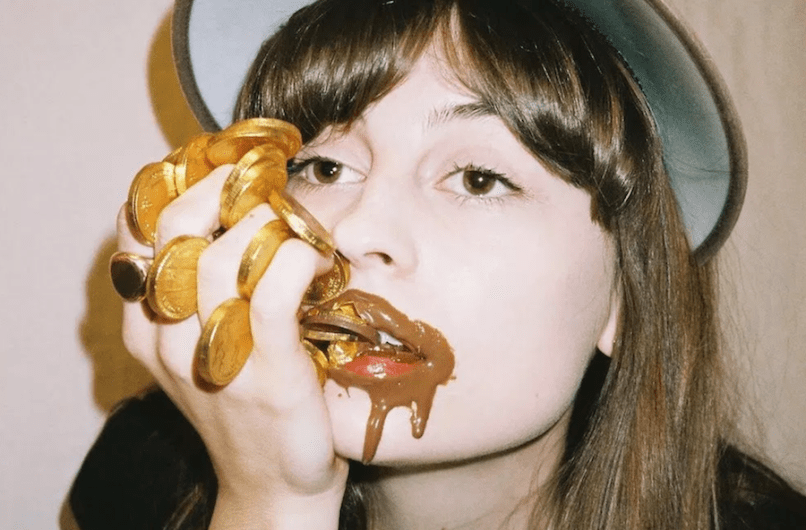 The pedal steel R&B artist’s third album is her best yet, and could go down as one of the top albums of 2019. It was good enough for Consequence of Sound to name her our May Artist of the Month, and earned an impressive A- in Jon Young’s review. Summarizing his praise of the effort, Young wrote,

“Faye Webster’s understated, self-deprecating persona almost dares you not to take her seriously. Don’t be fooled. Atlanta Millionaires Club is a masterpiece of claustrophobic intimacy that brings compelling immediacy to a time-tested story.”

Named after her father’s group of friends, Atlanta Millionaires Club was previewed with the singles “Kingston”, “Room Temperature”, Song of the Week topper “Right Side of My Neck”, and “Flowers”, the latter of which features Father from Webster’s original label home Awful Records. Listen to the whole thing below.