The Migos rapper is accused of damaging a fan's iPhone 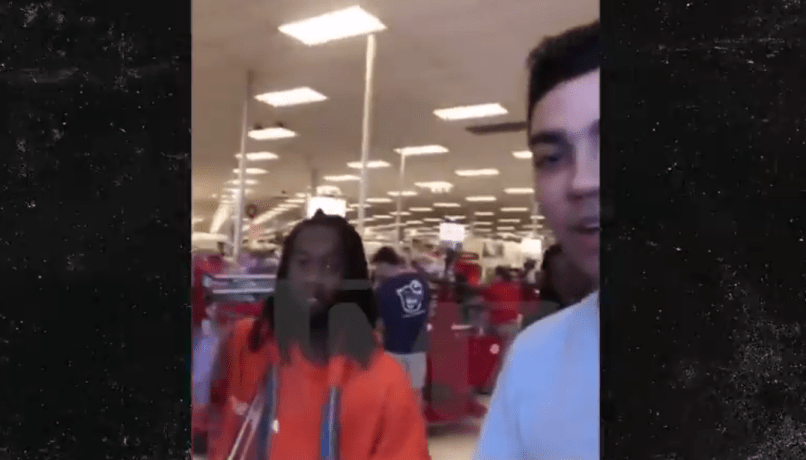 A felony warrant has been issued for Offset, according to TMZ.

The Migos rapper is accused of damaging a fan’s iPhone. Video of the incident shows the fan (identified as Junior Gibbons) going up to Offset at a Target in Sandy Springs, Georgia. “Get the f*** out of my face,” Offset responds before smacking the phone out of Gibbons’ hand.

Gibbons filed a police report on Monday, and because the iPhone is valued at $800 and Offset’s actions were seen as intentional, Offset has been charged with a felony.

Update: Offset’s attorney, Dave Findling, told TMZ that the charge is “disgraceful and should be dismissed immediately.”

Offset was already facing a felony gun possession charge in Georgia stemming from a July 2018 arrest. He pleaded not guilty last month, and is due back in court later this month.