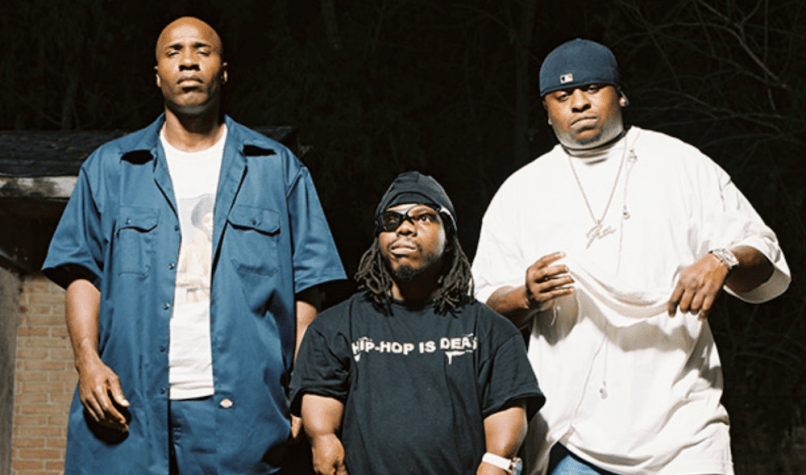 Geto Boys have canceled their farewell tour, “The Beginning of a Long Goodbye”, less than 24 hours before it was set to launch.

Group member Bushwick Bill was diagnosed with stage 4 pancreatic cancer earlier this month. Due to the gravity of his medical condition, the Houston hip-hop outfit quickly lined up a short run of concerts set to take place this month. The first was scheduled for Friday night in Pontiac, Michigan.

However, now Bill is taking issue with how the tour has been promoted. Per TMZ, the trek has been in the works for some time, even before Bill’s diagnosis, but was originally going to be titled “Bushwick and Friends Tour”. Bill believes the newly renamed “Beginning of a Long Goodbye” makes it sound as though he’s already on his deathbed and that his battle with cancer is being exploited.

For what it’s worth, Geto Boys’ own Scarface has used the word “farewell” in statements describing the tour, and indicated it would be one of the last few times to see the group together on stage,

“I look forward to joining the guys again for this final farewell to The Geto Boys. We had a lot of memories, good and bad, and a lot of great music. Man it’s gonna be a tear jerker walking away from this- a time in my life that threw learning curves and growing pains at the same time.”

Although Geto Boys’ tour dates have been scrapped, Bill is currently working on a series of solo projects, including new albums, a book, and a documentary, so that his family will have a sustainable income in the event of his passing.