The follow-up to 2017's Grammy-nominated At What Cost 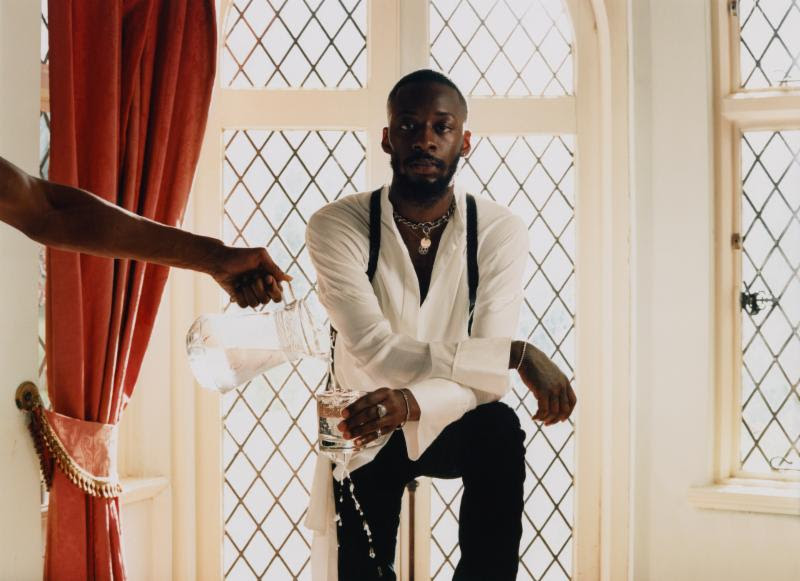 GoldLink dropped off his full-length debut, At What Cost, over two years ago. The RCA-released effort boasted collaborators like Kaytranada and Steve Lacy, as well as earned GoldLink a Grammy nomination. Now, the Washington, DC-bred rapper is prepping his follow-up in Diaspora.

The new album is due for arrival June 12th. A tracklist is still under wraps, however, its revealed artwork (seen below) features singer Jazmine Sullivan as photographed by Hailey Baldwin.

To coincide with today’s news, GoldLink has announced the launching of his own Beats 1 radio show IFFY FM. Per a statement, the program “paves the way to his upcoming album and will be home to sounds of the black diaspora.” It airs every Friday 12 p.m. EST and can be found here.

GoldLink is scheduled to perform at summer festivals Taos Vortex in New Mexico and Afropunk Brooklyn. Purchase your tickets here.