All That revival will feature the delicious return of Good Burger

Kenan & Kel's classic sketch will be resurrected next month 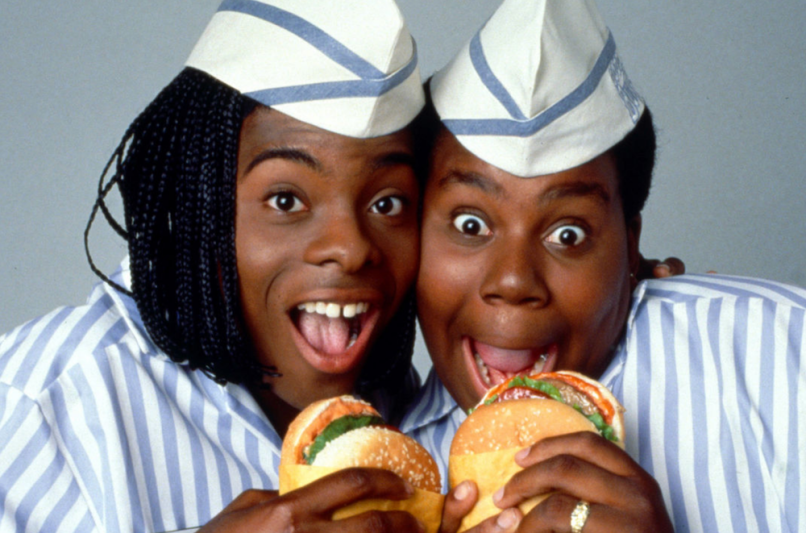 After nearly 15 years, Nickelodeon is set to resurrect its famed sketch comedy All That. The revival will feature the return of original cast members, including a reunion of Kenan & Kel. Now, it’s been revealed that the comedic duo of Kenan Thompson and Kel Mitchell are bringing back one of their classic All That sketches: “Good Burger”.

On Instagram on Tuesday, Mitchell posted a video teasing the forthcoming All That revival premiere next month. In it, Mitchell could be seen dressed up as his “Good Burger” character Ed. He also included the hashtag #goodburger in the caption. (Unfortunately, there was no mention of his signature line: “Welcome to Good Burger, home of the Good Burger, can I take your order?”)

(Read: What Ever Happened to the Kids from Nickelodeon’s All That?)

In the same teaser clip, Mitchell also revealed that the newly reunited Jonas Brothers would be performing on the premiere episode, which airs June 15th. For more on what’s to come, check out a first look piece on the All That revival.

Below, revisit a trailer for the original Good Burger movie, followed by a brief Good Burger reunion on The Tonight Show from 2015.