In anticipation of the K-pop band's forthcoming album, Spinning Top 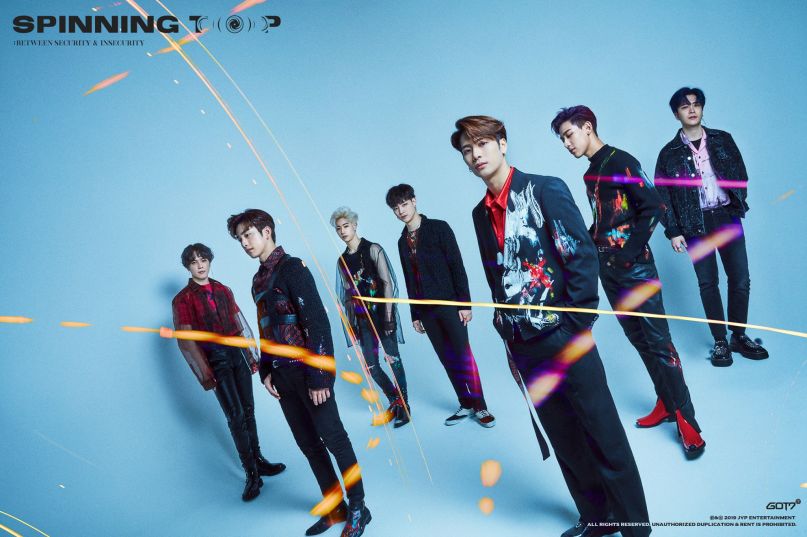 Later this year, K-pop superstars GOT7 will release a new album called Spinning Top. In anticipation, the seven-piece boy band have announced they will return to North America as part of an upcoming world tour.

The internationally renowned South Korean boy band will hit five cities in Canada and the United States from the end of June through mid-July. On June 27th, the outing kicks off with a performance in New Jersey, followed by a show in Toronto on June 30th. By way of a July 3rd stop at Dallas, Texas’ American Airlines Center, GOT7’s American tour will wrap with a two-night run in California, including Los Angeles’ The Forum on July 6th and Oakland’s Oracle Arena on July 10th.

Tickets for GOT7’s limited North American tour go on sale on Friday, May 17th via LiveNation. You can also get them here.