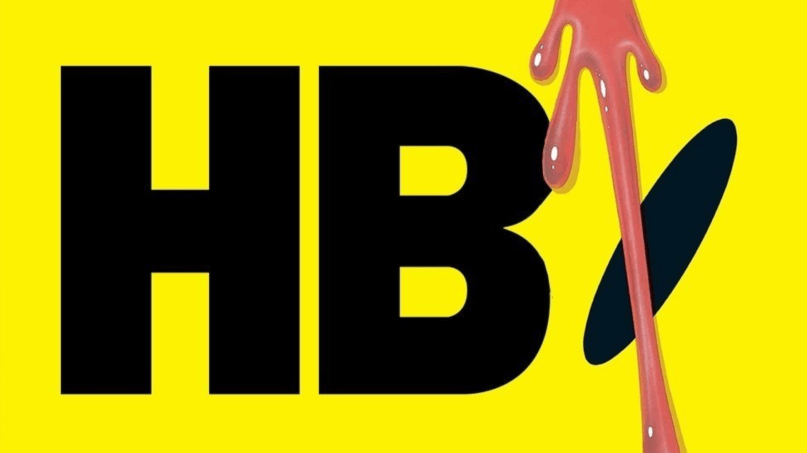 HBO has unveiled the first look at its forthcoming adaptation of Watchmen.

Lost and The Leftovers creator Damon Lindelof spearheaded the new take on Alan Moore and Dave Gibbons’ classic graphic novel, which was previously adapted for film in 2009.  Lindelof said his episodic series isn’t a sequel, but rather a “remix” of Moore and Gibbon’s original comics.

As such, the series will take place several years after the end of the story as told in Moore and Gibbons’ comics, according to The Hollywood Reporter.

It’s scheduled to premiere in the fall. Trent Reznor and Atticus Ross are handling the music.